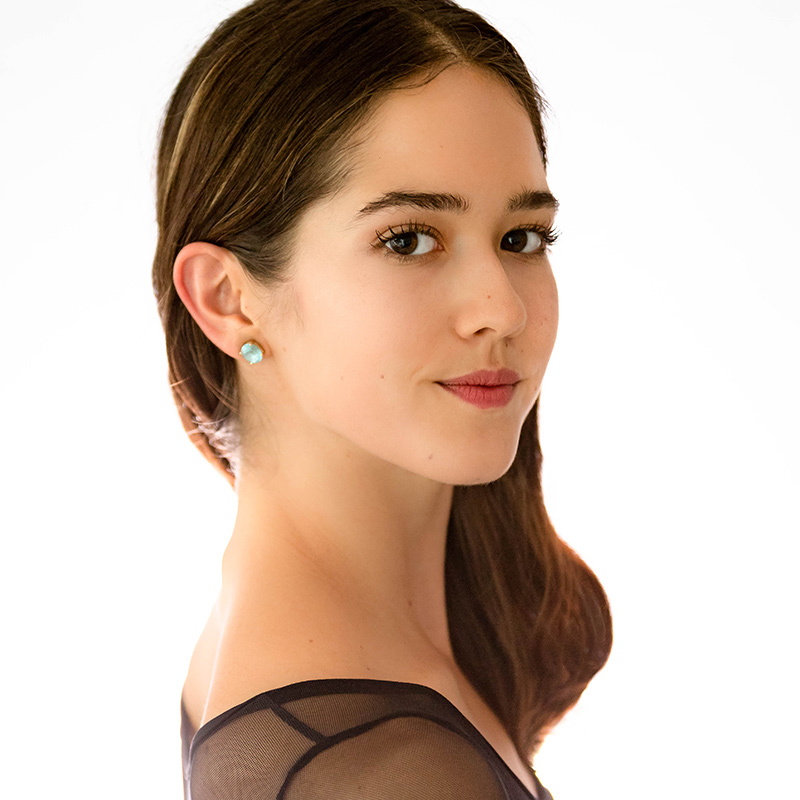 Brittany Stone from East Hartford, Connecticut began studying ballet at American Ballet Theatre’s Jacqueline Kennedy Onassis School under the direction of Franco DeVita and Raymond Lukens and privately with Fabrice Herrault. She spent her last year of high school at the North Carolina School of the Arts under the artistic direction of Ethan Stiefel. Stone joined Boston Ballet II in 2010 and was promoted to corps de ballet in 2012, remaining with the company until 2016.

Stone has been featured in Pointe Magazine’s “In the Wings” article as well as on the cover of Pointe Magazine’s June/July, 2013 issue as a top 10 favorite “Stars of the Corps.” Stone was Boston Ballet’s 2012 Princess Grace Award nominee.