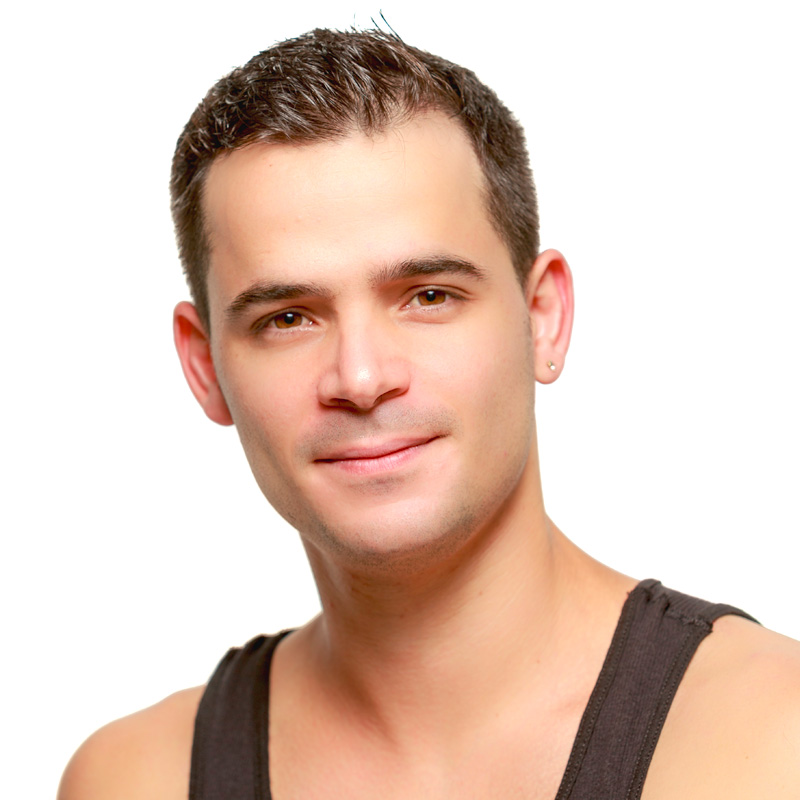 Javier Morera of Havana, Cuba is in his fourth season with The Washington Ballet after dancing with the Florida Classical Ballet, where he was a Principal Guest in 2015, and the National Ballet of Cuba, where he was a Soloist from 2011-2014.

In his native Cuba, he trained at the Vocational Arts School in Camaguey and the National Ballet School in Havana. He was awarded a Gold Medal at the International Ballet Competition in Havana in 2011, having won a Bronze Medal in 2010 and a Silver Medal in 2009. He has danced principal roles in Don Quixote, The Nutcracker, Esmeralda Pas de Six, and Alicia Alonso’s Las Shadows of a Waltz, Pretesto, and In the Light of Your Songs. He also danced a soloist role in Alanso’s Gottschalk Symphony.

Upon joining The Washington Ballet, Morera has had the opportunity to dance important ballets including Romeo and Juliet (Benvolio), Julie Kent and Victor Barbee’s The Sleeping Beauty, and Sir Frederick Ashton’s The Dream and The Concert. Morera has also worked with emerging choreographers including Dena Genshaft, Annabelle Lopez Ochoa, and John Heginbotham.