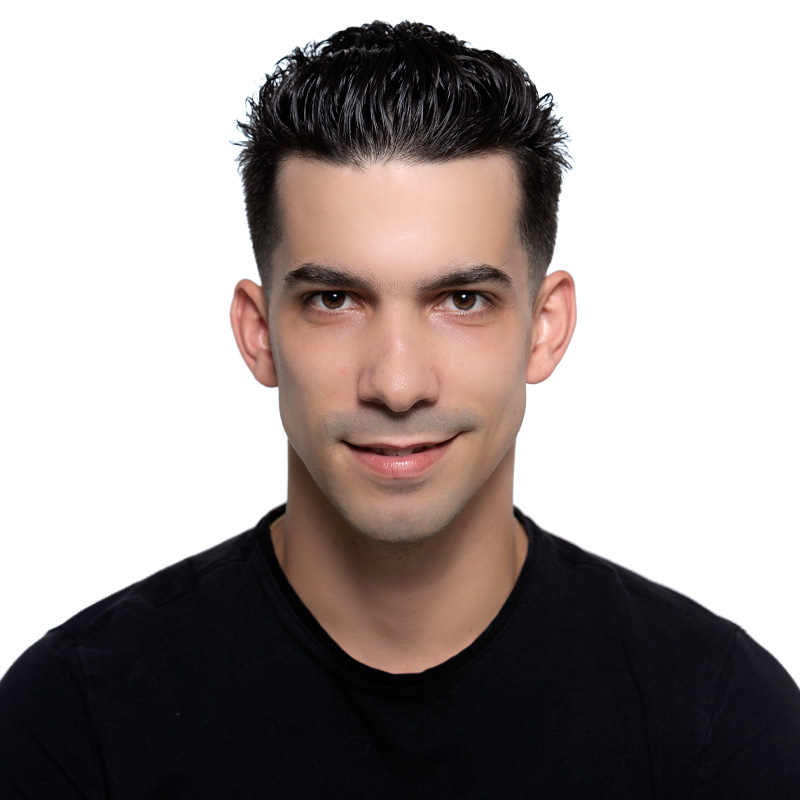 Oscar Sanchez is in his seventh season with The Washington Ballet. Sanchez was born in Havana, Cuba in 1991 and started training at the age of 15 at The National Ballet School “ENA.” After graduation, Sanchez continued onto The National Ballet of Cuba where he danced many roles, including Hilarion from Giselle, Mazurka in Coppélia, Majisimo and others. In 2014 he arrived in the United States. He has proudly been a part of The Cuban Classical Ballet of Miami as principal guest artist where he danced Le Corsaire pas de deux, Les Sylphides, Diana and Acteon, Spring Water pas de deux, as well as many other ballets. In 2014 he joined Columbia City Ballet as a principal dancer where he performed in Dracula, The Nutcracker, and Cinderella. In January 2015, he received the Award for “Best Dancer of Miami” at the Miami Life Awards. Sanchez has performed in international ballet galas in ballet festivals in Panama, Costa Rica, Miami and New York.