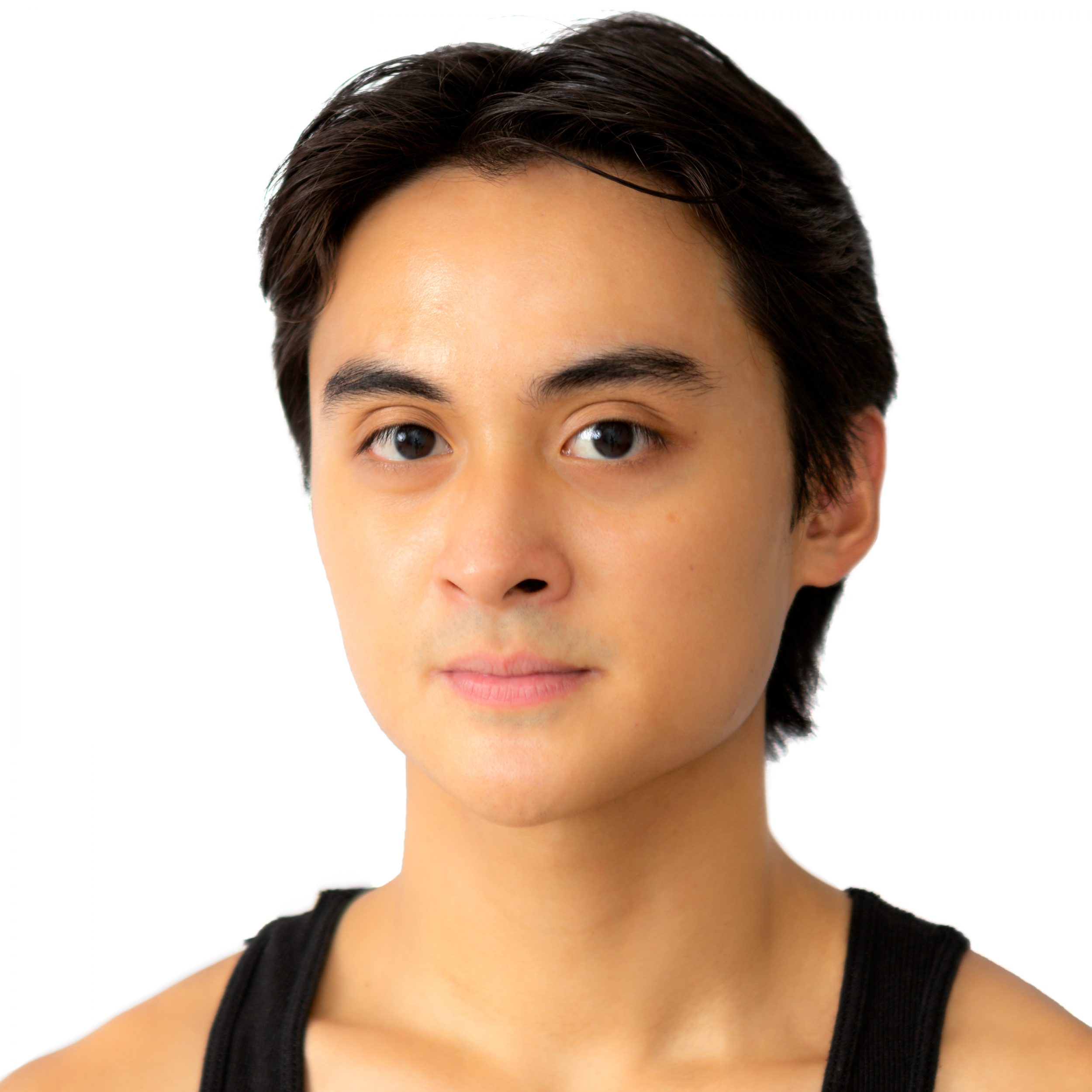 Lope Lim of Manila, Philippines, is in his second season with The Washington Ballet. He was a member of the Studio Company before being promoted to Apprentice in 2019. He began his dance training at the age of 12 at Steps Dance Studio Philippines, under Sofia Elizalde and Jeffrey Espejo. In 2015 he won the silver medal at the Asian Grand prix, and a scholarship to the Kirov Academy in Washington DC where he trained for the next two years. In 2017 he received a scholarship to The Washington School of Ballet at the YAGP finals. He spent his summers dancing at San Francisco Ballet, Ellison Ballet, and Alvin Ailey.