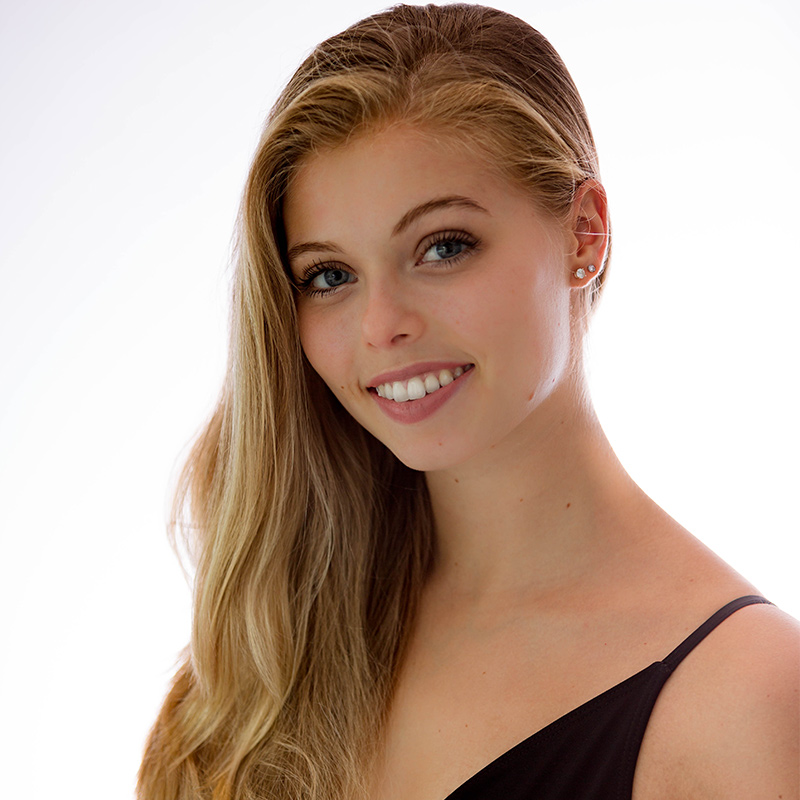 Kimberly Cilento, of Middletown, Delaware is in her first season as an apprentice with The Washington Ballet after being a member of both the Studio Company and Trainee Program. Cilento began her dance training at the Academy of the Dance in Wilmington, DE under the guidance of Victor Wesley and Arthur Hutchinson. At the age of 12 she began training in Philadelphia, PA, first with Barbara Sandonato at the Sandonato School of Ballet and then at the School of the Pennsylvania Ballet with William DeGregory and Arantxa Ochoa.

Cilento has performed with The Washington Ballet in programs including: The Nutcracker, Sleepy Hollow, Swan Lake, ALICE (in wonderland), Serenade, Theme and Variations, Giselle (staged by Julie Kent and Victor Barbee), Allegro Brillante, The Dream, Jardin Aux Lilac, Les Sylphide, Romeo and Juliet, and The Concert. Prior to this, she performed with the Pennsylvania Ballet’s corps de ballet in George Balanchine’s The Nutcracker and Carnival of the Animals. She was the recipient of an Individual Artist grant from the Delaware Division of the Arts in 2014 and was awarded a Louis Vuitton Scholarship for the 2015-16 Season at The Washington Ballet. Cilento has danced choreography by: Frederick Ashton, George Balanchine, John Cranko, Francesca Dugarte, Michel Fokine, Jonathan Jordan, Kirk Peterson, Alexei Ratmansky, Jerome Robbins, Brian Reeder, Antony Tudor, Septime Webre, and Christopher Wheeldon.