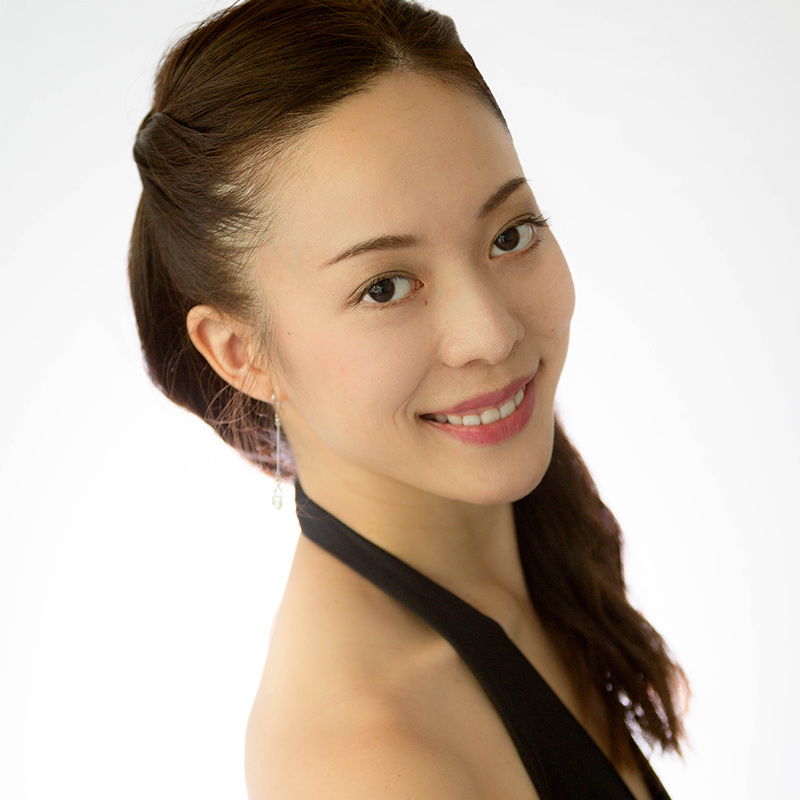 Kimura, born in Germany, went on a short-term study abroad to Russia (Vaganova Ballet Academy) and England (Royal Ballet School) in 2005. In 2006, she won first place at the Youth America Grand Prix semi-final competition in Japan and placed in the top 12 at the finals in New York City. She was awarded a scholarship to La Scala Theatre Ballet School in Milan for two years where she graduated at the top of the class. She also performed with the former director of Germany’s Dresden ballet, Vladimir Derevyanko, when she was in school and was the distinguished recipient of the ‘best dancer’ award.

Kimura performed with Roberto Bolle in the Opening Ceremonies for the Torino Olympic Games. She has performed principal roles in Julie Kent and Victor Barbee’s The Sleeping Beauty, John Cranko’s Romeo and Juliet, Septime Webre’s The Nutcracker, Giselle, Kirk Peterson’s Swan Lake, and many other soloist roles.

What would surprise people about you?

As all the company members know, I eat more than anybody.

Describe yourself in three words.

Short. Small. Mini. Nothing else that I can describe.

Favorite thing about your hometown?

There are many beautiful temples that are included on UNESCO’s World Heritage List.