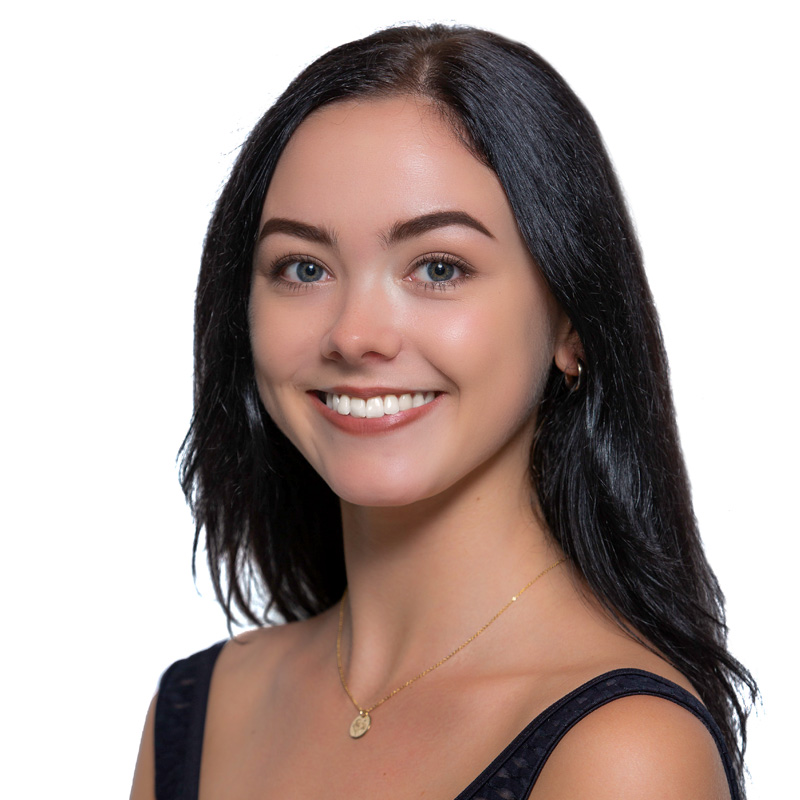 Samara Leila Rittinger, from North Vancouver, Canada, started her training at Anna Wyman School of Dance Arts when she was eight years old and then continued her studies at Goh Ballet Academy. She left home at the age of 13 to study at Canada’s Royal Winnipeg Ballet Professional Division School for four years. She performed with Canada’s Royal Winnipeg Ballet’s company as Clara in The Nutcracker, Twyla Tharp’s Princess and the Goblin, and a cygnet in Swan Lake. After graduating, she was then accepted into the trainee program at TWB under Artistic Director Julie Kent in 2016. Rittinger was promoted to studio company at the end of the 2016.17 season where she performed numerous ballets with the company including Julie Kent’s staging of Giselle, Septime Webre’s The Nutcracker, Sir Frederick Ashton’s The Dream, John Crankos Romeo and Juliet, Serenade, and Les Sylphides. She has since performed in Julie Kent and Victor Barbee’s The Sleeping Beauty, George Balanchine’s Allegro Brillante and Slaughter on Tenth Avenue. She is beginning her fifth season with TWB as a full company member.