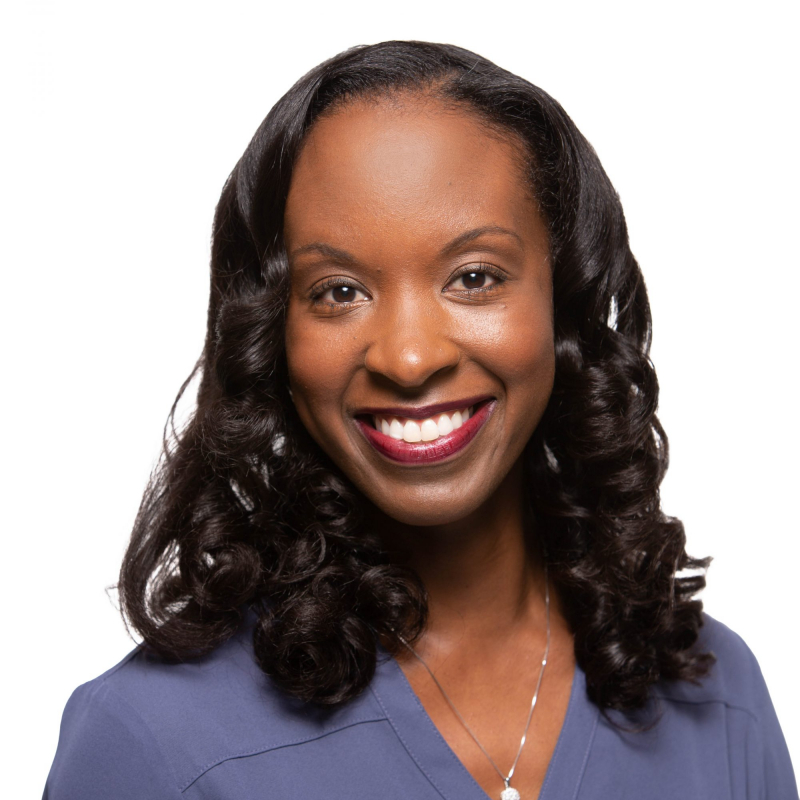 DeMoya Watson Brown, Arts Manager, Dance Educator, Performing Artist, and Choreographer, is originally from Daytona Beach, FL, where she received dance training at multiple schools in the area prior to attending Florida State University where she received her Bachelors of Fine Arts degree in Dance. An internship opportunity in 2012, while attaining a Master’s of Arts in Arts Management from George Mason University, led to DeMoya’s extensive involvement with The Washington Ballet. She has worked as a Contractor, Full-time Faculty, and currently as the Community Engagement Manger of the organization.

DeMoya has been instructing and choreographing for over twenty years. Upon graduating from high school, she began her professional teaching career with Universal Dance Association (UDA), which led to her instructing and choreographing for high school dance teams across the country throughout her collegiate years. She was also a long standing adjudicator for International Dance Challenge (IDC), in which she critiqued and scored competitive dance performances in multiple genres of dance.

DeMoya’s love for dance and commitment to inspire young dancers led to creating her own non-profit organization, Motivational Outreach for Youth and Adults in the Daytona Beach area. Through youth dance workshops, adult dance fitness classes, and community programming events centered on health and wellness, DeMoya was able to impact her local community. Efforts to maintain her commitment to the arts has led her to serving as Artistic Director and Coordinator of shows and events, and teaching at various dance programs for youth and adults.

After relocating to the DC Metropolitan area in 2008, DeMoya continued to engage with young aspiring artists by teaching for various arts organizations to include The Washington Ballet, Arena Stage, Adventure Theatre, Joe’s Movement Emporium, and Fairfax County Public Schools. She was also employed as an Adjunct Professor of dance at the College of Southern Maryland, La Plata Campus.

DeMoya’s career as a professional dancer has allowed her to grace many stages in concert dance, commercial dance, and theatre. She is honored to have been a Radio City Rockette for seven consecutive years, and has made regional theatre appearances in shows at Arena Stage, Ford’s Theatre, Signature Theatre, Shakespeare Theatre, and the Kennedy Center’s Washington National Opera. Other theatre credits include performing in Disney’s live stage productions of Beauty and The Beast and Finding Nemo the Musical, and The Holy Land Experience. She was a company member with Reflections Dance Company and Surfscape Contemporary Dance Company. Additionally, DeMoya toured as a backup dancer with pop singer Aaron Carter and lead dancer with Royal Caribbean Cruise Line. She has also made television appearances on Dancing with the Stars, The Ellen DeGeneres Show, CMT Top 20 Countdown, and TBN’s Praise the Lord.