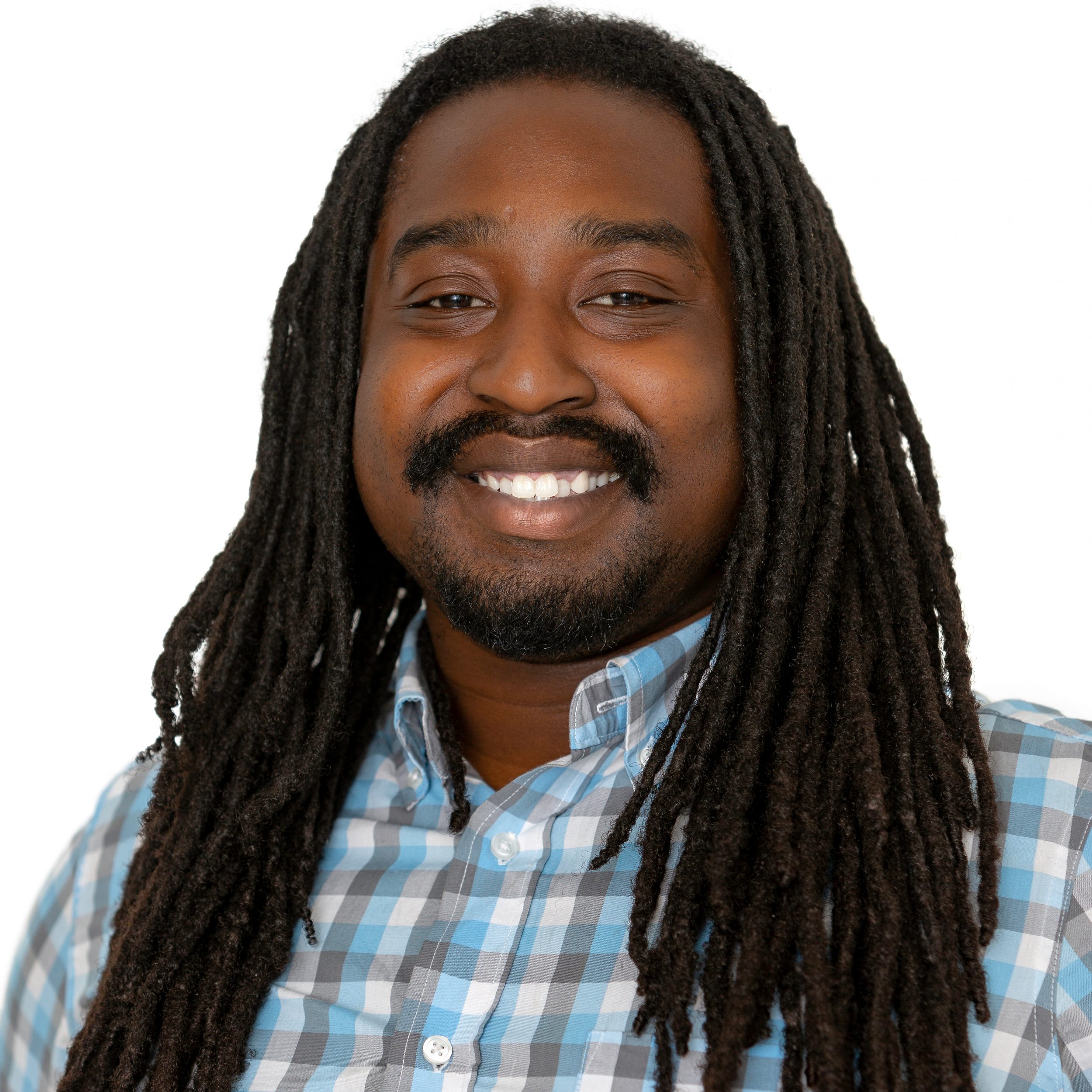 Da’Shown Rawl studied Ballet and Modern at the Baltimore School of the Arts in Baltimore, Maryland. He graduated from the prestigious Dance Department of George Mason University (GMU). While at GMU, he had the opportunity to perform works by Alejandro Cerrudo, Andrea Miller, David Grenke, Doug Varone, Lar Lubovitch, Mark Morris, Robert Battle, and many more. Da’Shown also teaches at the Baltimore School of Arts, Synergy Dance, and Unity Dance and Movement. He will be receiving his MFA from Wilson College in spring 2023. He has been teaching and choreographing in the DMV and New York City area since the age of 16. In 2015, he founded the RawArts Dance Company and Raw Practice in 2018. He has created works for The Washington School of Ballet, the Baltimore School of the Arts, George Mason University, Bucknell University, Howard University, and various companies in the DMV Area and festivals in New York City. His recent choreographic endeavors have included a dance for film Just A Thought, Works Conflict Within A Small Room, and Colors Without Colors: A Series of Emotions Collide, his third full-length work. Mr. Rawl’s passion for choreography was the catalyst for the establishment of the RawArts Dance Company.