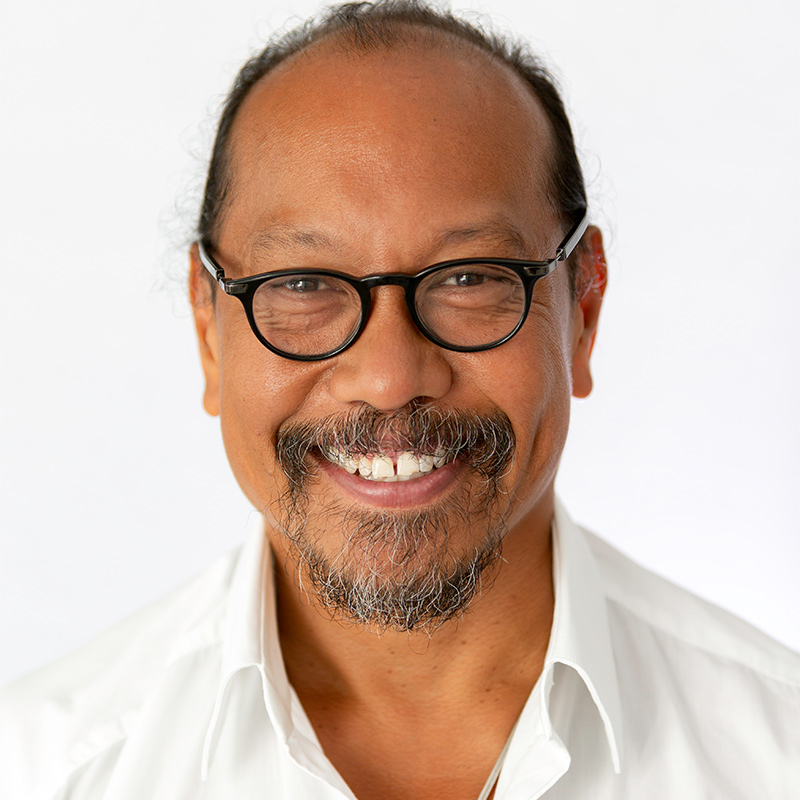 Glenn Sales, Pianist, has been well-known to Washington, DC audiences since his National Symphony Orchestra debut at age 14 and his subsequent invitations as soloist with NSO. Sales attended the Juilliard School on scholarship and was featured in 1980 on PBS as the winner of the Beethoven Fellowship for American Pianists in a performance of Chopin’s Etudes, Opus 25. He has been a guest pianist at American Ballet Theatre since 1990 and has also played for The Royal Ballet, The Paris Opera Ballet, Dance Theatre of Harlem, Alvin Ailey American Dance Theater, The Washington Ballet, The Royal Danish Ballet and The Suzanne Farrell Ballet for performances as well as a film for the Balanchine Foundation of Meditation. Sales has collaborated with Damian Woetzel and Yo-Yo Ma in various projects at The John F. Kennedy Center for the Performing Arts, various public schools in the Washington, DC vicinity, the Smithsonian Institution Hirshorn Museum and The White House.