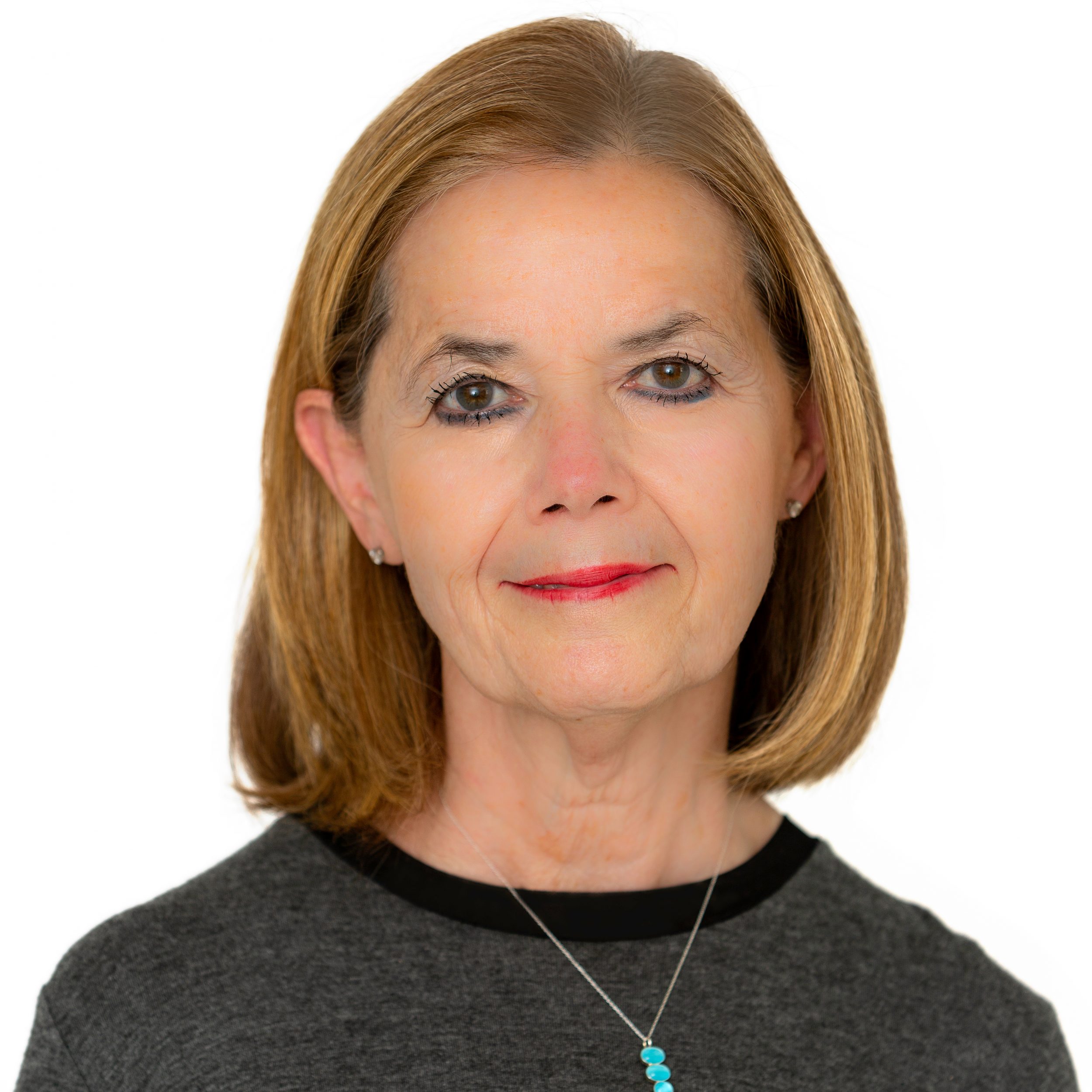 Linda Baranovics began her ballet career as a young adult while attending Georgetown University in 1977. After graduating in 1978, she continued her training at The Washington School of Ballet. She also studied with Eric Hampton, Peter Romero and Harriet Williams. While in New York, she studied frequently with Vladimir Dkoukadovsky and Peter Nelson. In 1985, Baranovics joined the Ballet Performing Workshop of Washington under the direction of Francesca DeAngelis. In 1986, she began teaching ballet for the Arlington Ballet under the direction of Alan Cooper and at the Ballet Center of Washington, DC where she taught until opening her own school with her husband Stephen in 1994. After closing the school in 1999 to raise their son Andrew, she continued teaching pre-ballet classes for young children, and in 2001, she began teaching at The Washington School of Ballet.