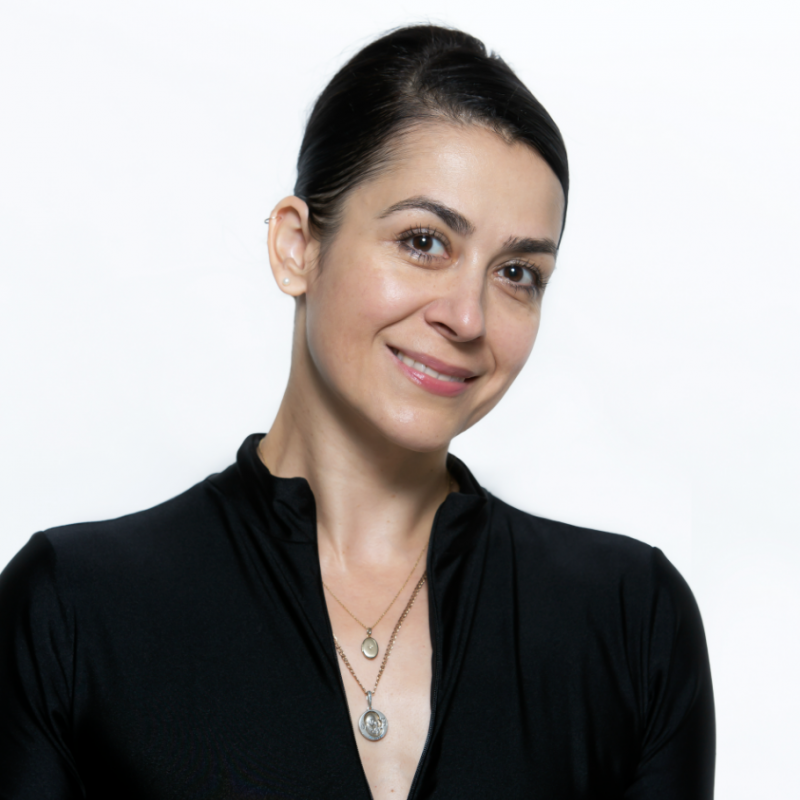 Sona Kharatian is celebrating her 20th season with The Washington Ballet. She has danced with Orlando Ballet, Ballet Hawaii, the Trey McIntyre Project, and Copenhagen International Ballet. She was a regular guest artist with ARKA Ballet under the direction of Roudolf Kharatian, and has performed as a featured principal with the National Ballet of Armenia and Ballet 2021.

Kharatian has performed roles in works by George Balanchine, Mark Morris, Twyla Tharp, Paul Taylor, Choo San Goh, Antony Tudor, Septime Webre, Nacho Duato, Annabelle Lopez Ochoa, Christopher Wheeldon, Trey McIntyre, Nicolo Fonte, Alexei Ratmansky, Roudolf Kharatian, William Forsythe, Jiří Kylián, Hans van Manen, Frederick Asthon, Edwaard Liang, Alejandro Cerrudo and others. Notable roles include Juliet in Romeo + Juliet, Giselle and Myrtha in Giselle, Carmen in Carmen, the Red Queen in ALICE (in wonderland), Myrtle in The Great Gatsby, and Lady Brett Ashley in Hemingway: The Sun Also Rises, among others. In addition to her work as a dancer, Kharatian teaches at The Washington School of Ballet, other schools in the Washington, DC area, as well as coaching and staging works internationally. Kharatian began her ballet training at the Choreographic Institute in Yerevan, Armenia, and later studied at the Kirov Academy of Ballet and The Washington School of Ballet. Kharatian is a two-time recipient of the Maryland State Arts Council Individual Artist Award.

Who inspired you to dance?

Both of my parents! They were principal dancers; I grew up watching them dance.

Hobbies outside of dancing?

What was your best performance and why?

Dancing Juliet was one of my best experiences on stage. I will never forget, it was challenging but fulfilling in every way.