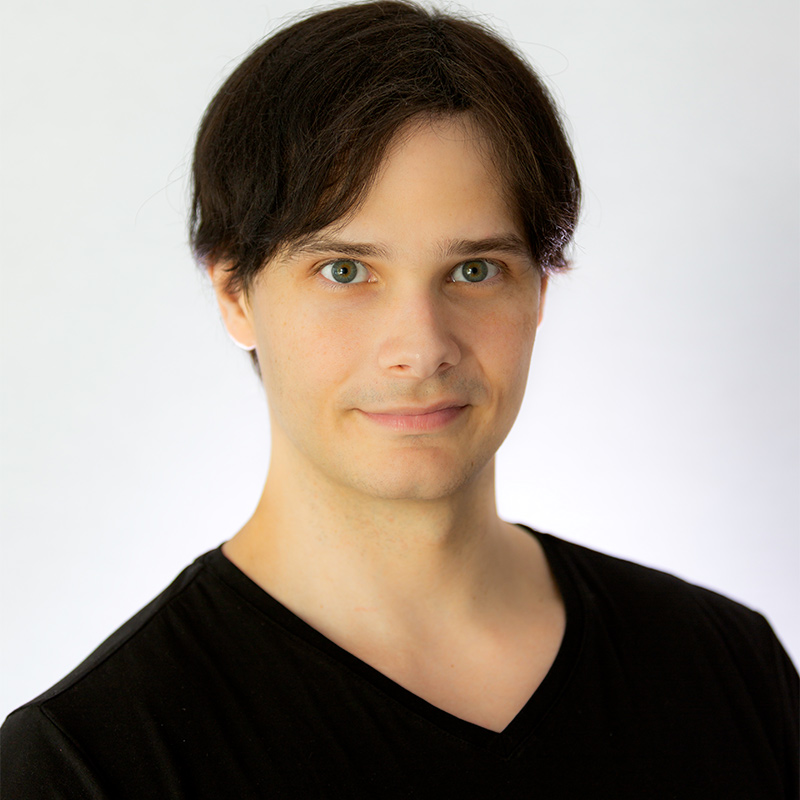 Tamás Krizsa, of Hungary, is in his 13th season with The Washington Ballet. Krizsa graduated from the Hungarian Dance Academy with honors in 2002. During his school years, he was offered scholarships to the International Summer Course in Budapest, Elmhurst School for Dance and Performing Arts in England, North Carolina School of the Arts Summer Program, Miami City Ballet School Summer Dance Program, and American Ballet Theatre Summer Intensive. During this time, he also performed in Japan, Germany, the United States, Latvia, and Hungary. After finishing school, Krizsa danced for Columbia Classical Ballet, Bay Area Houston Ballet & Theatre, Budapest Ballet and Ballet Theater Hagen in leading roles, including Oberon in Midsummer Night’s Dream, Prince in Cinderella, Albrecht in Giselle among others.

Some of his favorite roles with The Washington Ballet include Siegfried in Swan Lake, Albrecht in Giselle, Tom Buchanan in Great Gatsby, Petite Mort by Jiří Kylián. In 2000, he received an award from the Hungarian Dance Academy and in 2001 received the Hungarian Dance Academy’s Maria Keresztes Memorial Prize. In 2006 and 2007, Krizsa was named Best Young Dancer in the Northwest Region of Germany. In 2014, he won the gold medal in duet and silver in choreography category at VKIBC in New York. Krizsa is also a recipient of the 2015 Washington Awards.