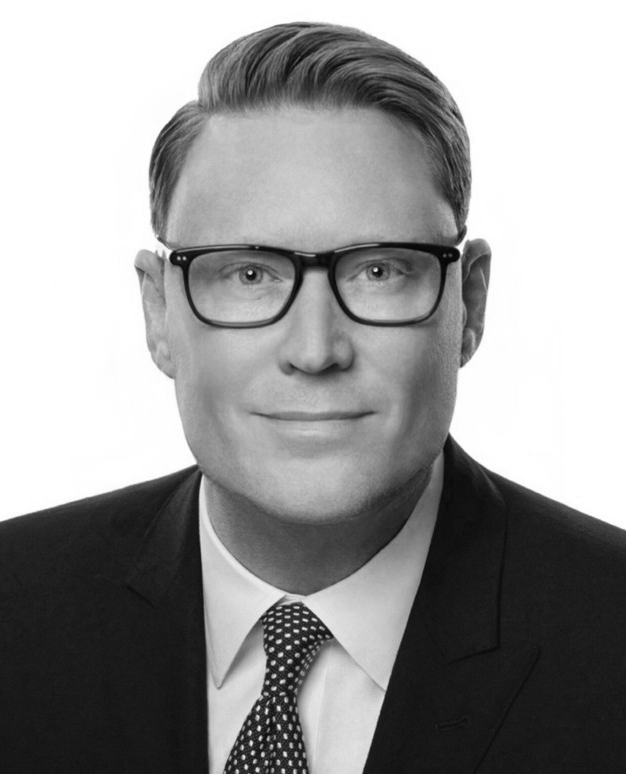 Timothy R. Lowery is a Director with the global commercial real estate investment firm Hines and serves as the General Manager of the CityCenterDC project in Downtown Washington, D.C.

Mr. Lowery has overseen the management, operations, marketing, and tenant  relations for the retail center at the landmark, mixed‐use development since its  opening. Mr. Lowery is responsible for the general coordination of all uses,  including office, retail, residential rental, condominium and hotel at CityCenterDC,  managing the activities of a team of approximately one hundred and fifty professionals. Under Mr. Lowery’s noteworthy leadership, CityCenterDC has been  recognized as one of the most significant and transformative downtown projects in  the nation, garnering awards from the real estate, retail and marketing spheres  including MAXI® Awards from the International Council of Shopping Centers,  ADDY® American Advertising Awards from the American Advertising Federation,  two EMMY® Awards from The National Academy of Television Arts and Sciences  and multiple DowntownDC Momentum Awards.

Mr. Lowery has been with Hines since 2002 in New York and Washington, D.C. and  has been responsible for the management, coordination, due diligence, project  management, leasing, marketing and programming of over eight million square‐ feet of property developed and acquired by Hines in multiple regions during his  tenure with the company.