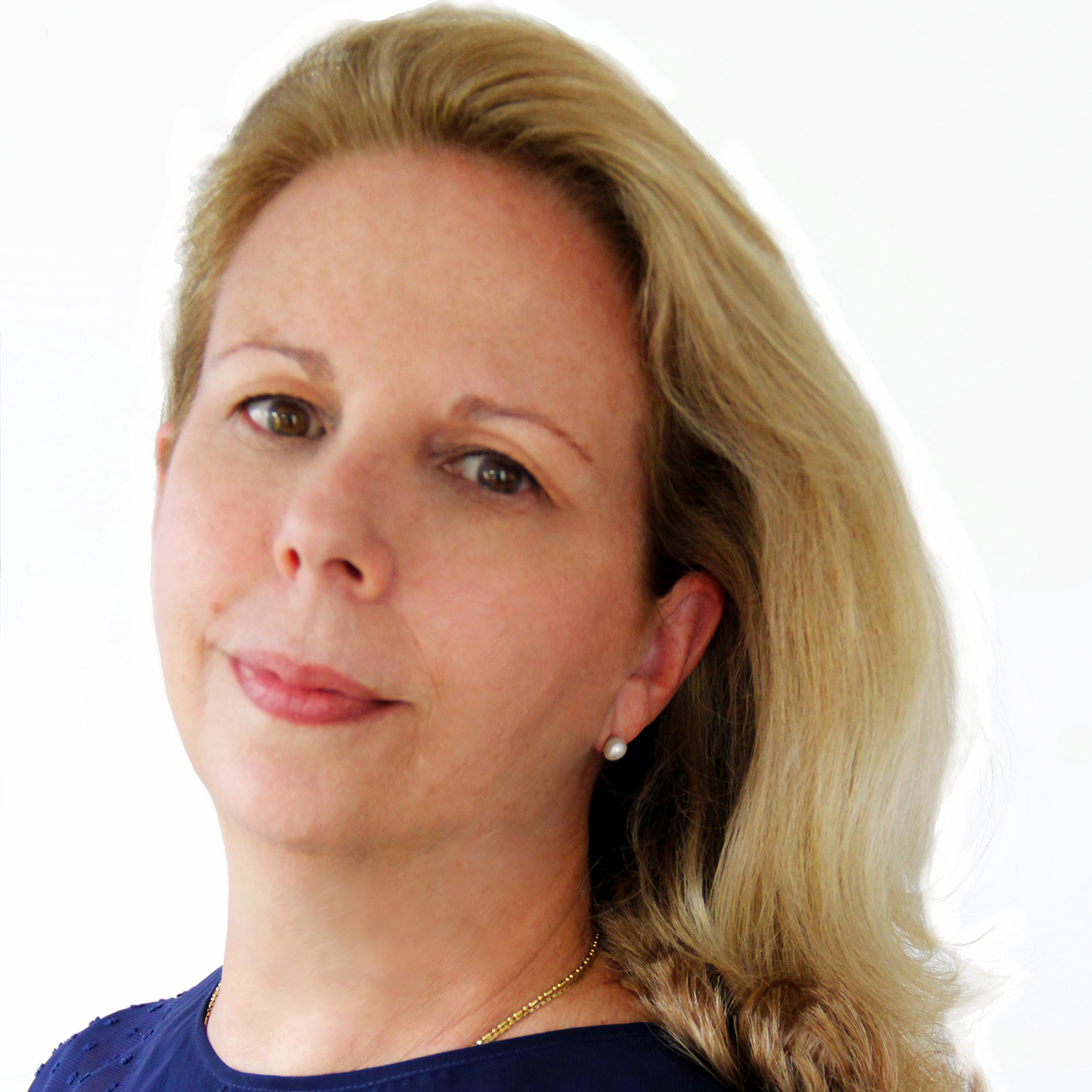 Pamela Booth Bjerknes, a former member of American Ballet Theatre (ABT), brings extensive teaching, directing, and performing experience to The Washington School of Ballet. Performing classical and contemporary ballets throughout her career, she was privileged to work with many master teachers and luminaries including Antony Tudor, Jerome Robbins, Mikhail Baryshnikov, Twyla Tharp, and Agnes de Mille.

Following her career at ABT, Bjerknes served as Ballet Mistress for the Universal Ballet Company in Seoul, Korea. Upon her return to the states, Bjerknes founded a young dancer program, Ballet Ecole, in Bethesda, Maryland and taught for the Maryland Youth Ballet. During this time, the Joffrey Ballet requested she train the children for their performances of The Nutcracker at the Kennedy Center. Continuing her work with Joffrey Ballet, she joined the faculty for their Summer Intensives.

In September 2000, Pamela and late husband Michael Bjerknes founded the American Dance Institute, a non-profit arts center in Rockville, Maryland. In 2015 she joined the faculty of the University of Oklahoma School of Dance teaching in the undergraduate and graduate ballet programs.

Earning teaching certifications in all levels of the Vaganova Syllabus, Bjerknes is an ABT certified teacher through the ABT National Training Curriculum. She was invited to join the faculty of American Ballet Theatre’s Summer Intensive Programs and has taught at the Kaatsbaan Summer Intensives in New York under the direction of Martine Van Hamel. Bjerknes, in addition to her teaching, continues to pursue a degree in Elementary and Special Education with a focus on Educational Psychology.

As the Pre-Ballet and Lower Division Head, Bjerknes oversees the artistic and administrative success of its students and faculty. Bjerknes values a balance of creativity, dedication, and artistic enrichment to the traditions and teachings of dance at this important stage of training.