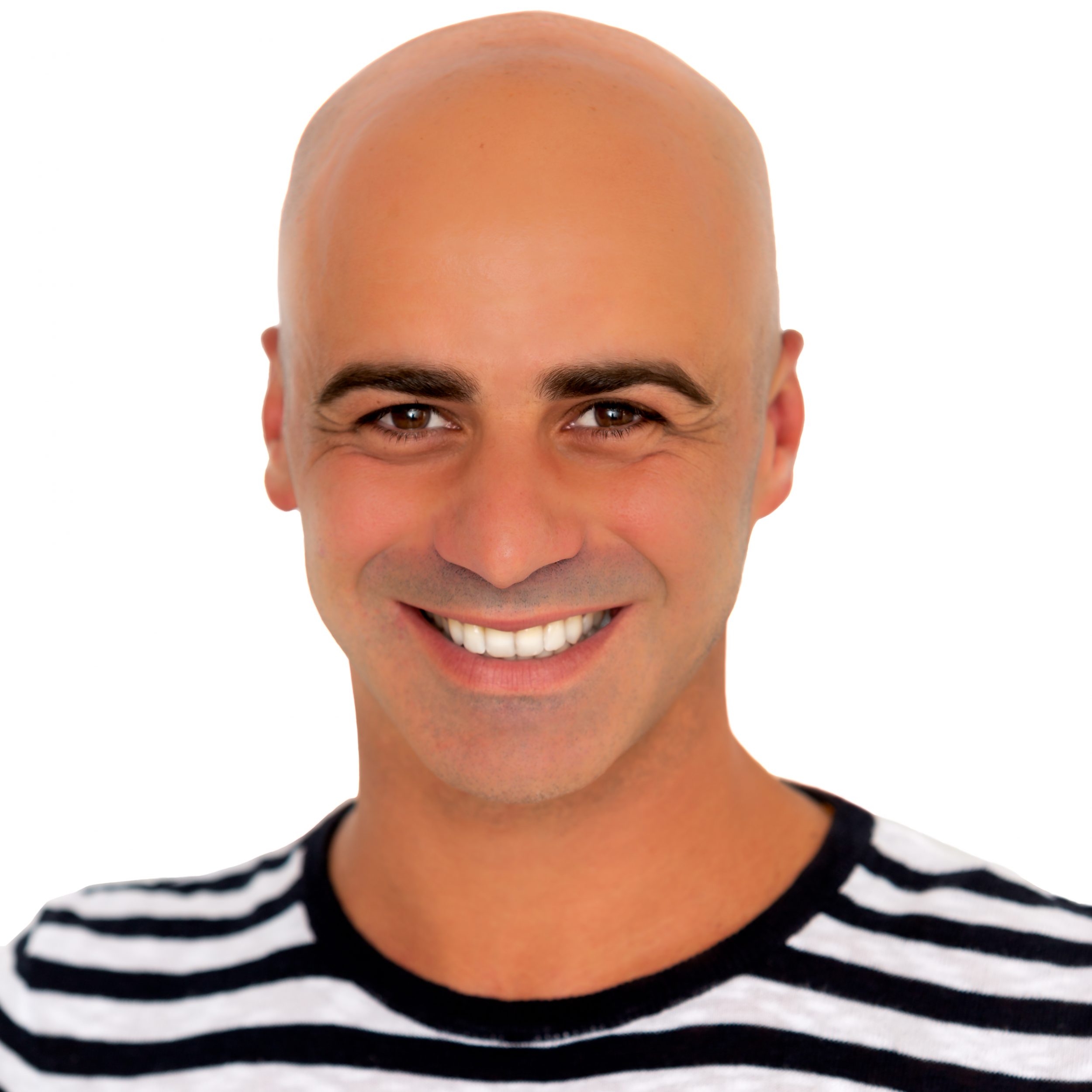 Mimmo Miccolis, born in Italy, is a neoclassical and contemporary teacher and choreographer at The Washington Ballet. He was the winner of the “Outstanding Choreographer Award” at the Youth American Grand Prix (YAGP) Finals 2015 in New York City, at the Indianapolis International Ballet Competition 2017, and at the YAGP Pittsburgh Semifinals 2016. In 2011, he was also a recipient of the BBC Performing Arts Fund in London, UK. Over the last few years, several of his choreographic creations received awards in dance competitions across Europe and the US.

Miccolis graduated from the Italian dance academies “Fondazione Niccolò Piccinni” (Bari) and “Balletto di Toscana” (Florence). As a dancer, he performed in theaters and companies across Europe, the Middle East, and the United States. Since the start of his professional career, his work has been characterized as a blend of powerful versatility and theatrical range.

Most of Miccolis’ choreographic work focuses on social issues and have been performed in prestigious venues such as the World Bank Headquarters, the Inter-American Development Bank, the Smithsonian American Art Museum and the Kennedy Center in Washington DC, the Carnegie Hall in New York, the Organization for Security and Cooperation in Europe (OSCE), the European Forum and the House of the European Union in Austria, the European Commission Joint Research Center in Italy, and the Bernie Grand Arts Center in London (UK).