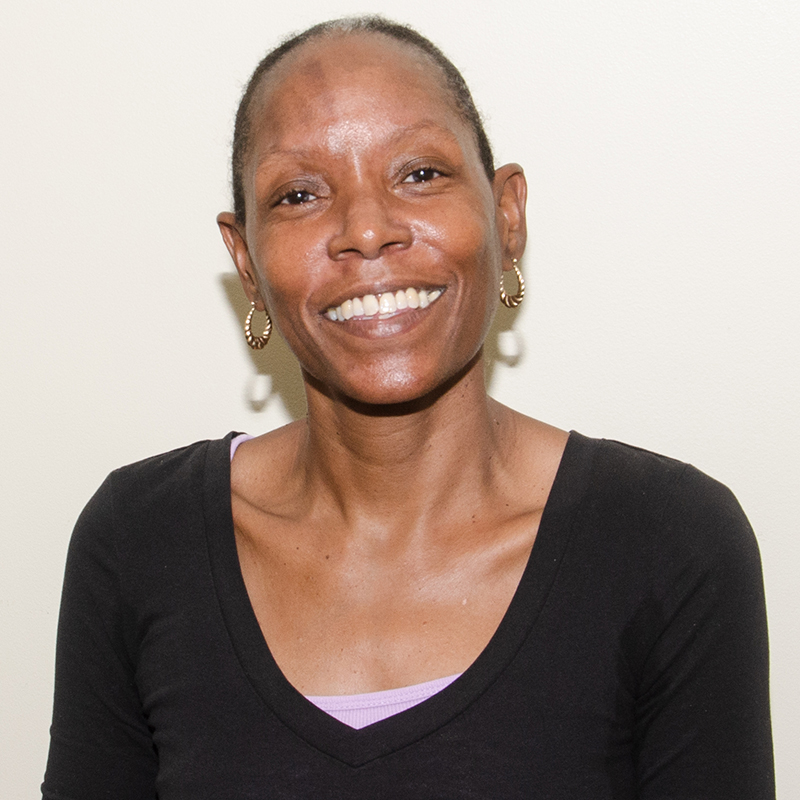 Jennifer Johnson Buchanan is native of Seat Pleasant, MD. She began her training at the age of two at Incarnation Dance Group in Washington, DC under the direction of Katherine H. Duffey and Lottie G. Bennett.

Buchanan has trained locally with various schools and teachers. She also has trained outside of the DMV area with dance instructors up and down the east coast including The Alvin Ailey American Dance Theater Summer Intensive and Broadway Dance Center in NYC. Buchanan was a member of several local dance companies and the Terpsichorean Dance Company at Hampton University.

Buchanan is the former owner/director of Umoja Creative Dance Studio that was located in Hyattsville Maryland from 1995-2005 and also worked as a dance instructor for the Prince George’s County Schools during that time. In 2017 she re-opened her business under the new name, Umoja Ballet Academy. She is now the Adjunct Dance Professor at the University of the District of Columbia and ballet instructor at The Washington School of Ballet and The Washington Ballet at Sitar Arts Center.