In late August 2020, The Washington Ballet slowly and safely began to welcome dancers back to the studios to begin work on TWB’s new initiative to reflect the times, Create In Place. Dancers were divided into four isolated “pods” of 10 dancers each with an in-house choreographer lead.

Performances are available to view on Marquee TV. Become a Marquee TV subscriber today with the code WABALL50

Read about these two new works:

Womb of Heaven by Helga Paris-Morales

Womb of Heaven by Helga Paris-Morales will explore double realities of human life, human growth, and human evolution. The comparison between the Natural Order vs the Imagined Order. Audiences can expect to feel self-reflective, shocked, and even euphoric. They will be watching not only a ballet, but a film piece that exposes humanity in an interpretive way.

The book ‘Sapiens, a History of Humankind’ by Yuval Noah Harari was Paris-Morales’ primary inspiration for this piece. Common patterns and themes in serious conversations that Paris-Morales has had with friends, family, co-workers, and strangers alike inspired the creation of this piece.

Something Human by Andile Ndlovu

Something Human is about the exploration of human nature and the concept that denotes the fundamental dispositions and characteristics including ways of thinking, feeling, and acting – that humans are said to have naturally. Visually and mentally provocative, Something Human may leave viewers with some questions for themselves.

Ndlovu is inspired by everyday people and how they manage to get through their day to day and still find a way to create and pursue happiness, enlightenment, and purpose, especially with all the imperfections, challenges, and fears all humans conquer.

Composed and Performed by: Nicholas Britell

Music title: Vibrations on a String
Composed and Performed by: Rival Consoles 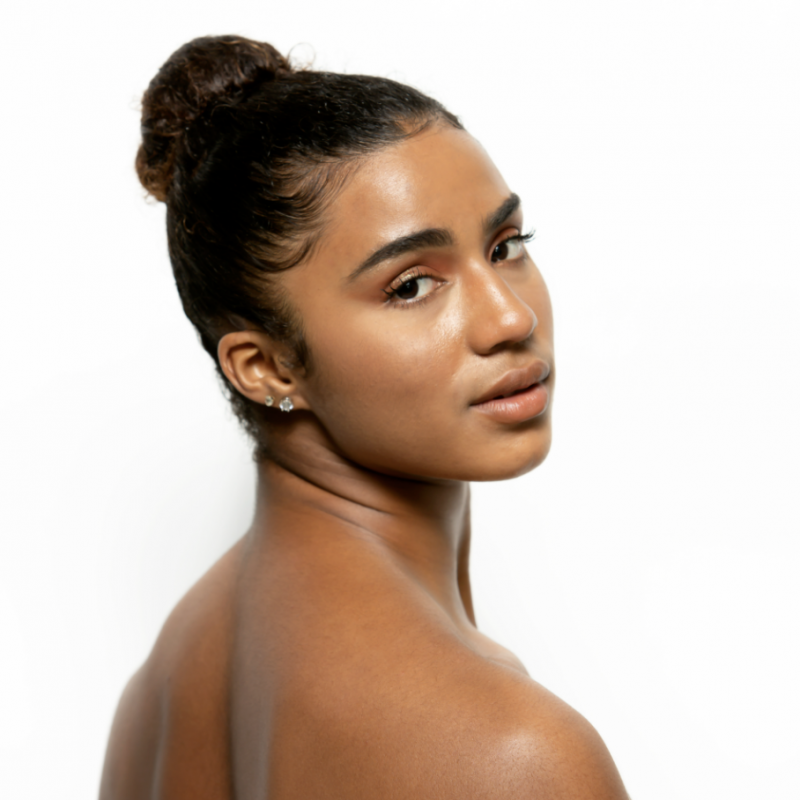 Helga Paris Morales started dancing in her native Puerto Rico when she was three years old. She came from a musical family and loved to dance to and makeup shows. … 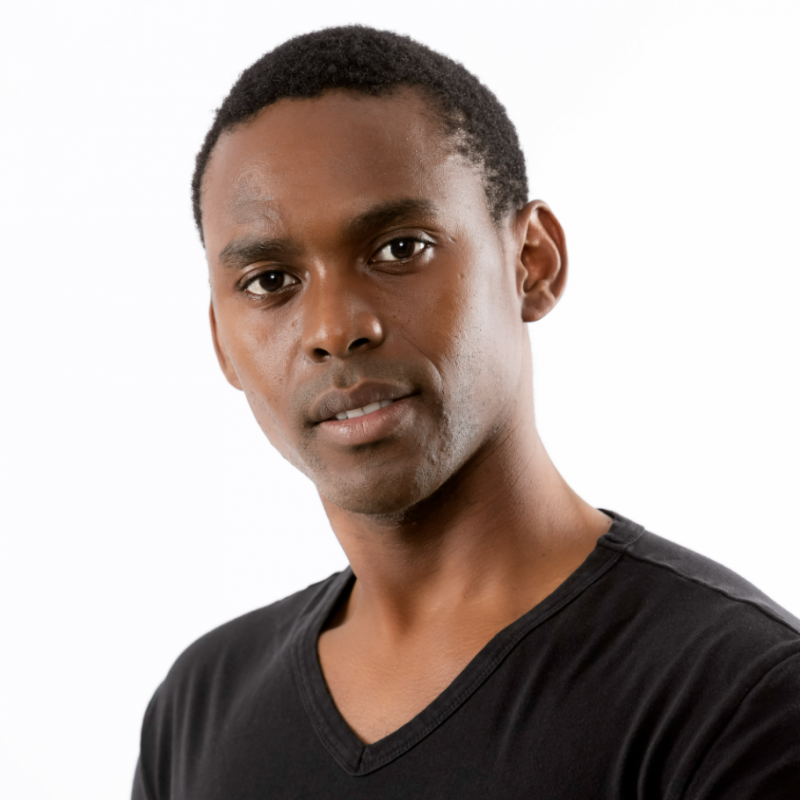 Andile Ndlovu of Johannesburg, South Africa, is in his ninth season with The Washington Ballet, after dancing one season with TWB’s Studio Company. Ndlovu began his training in Latin American …