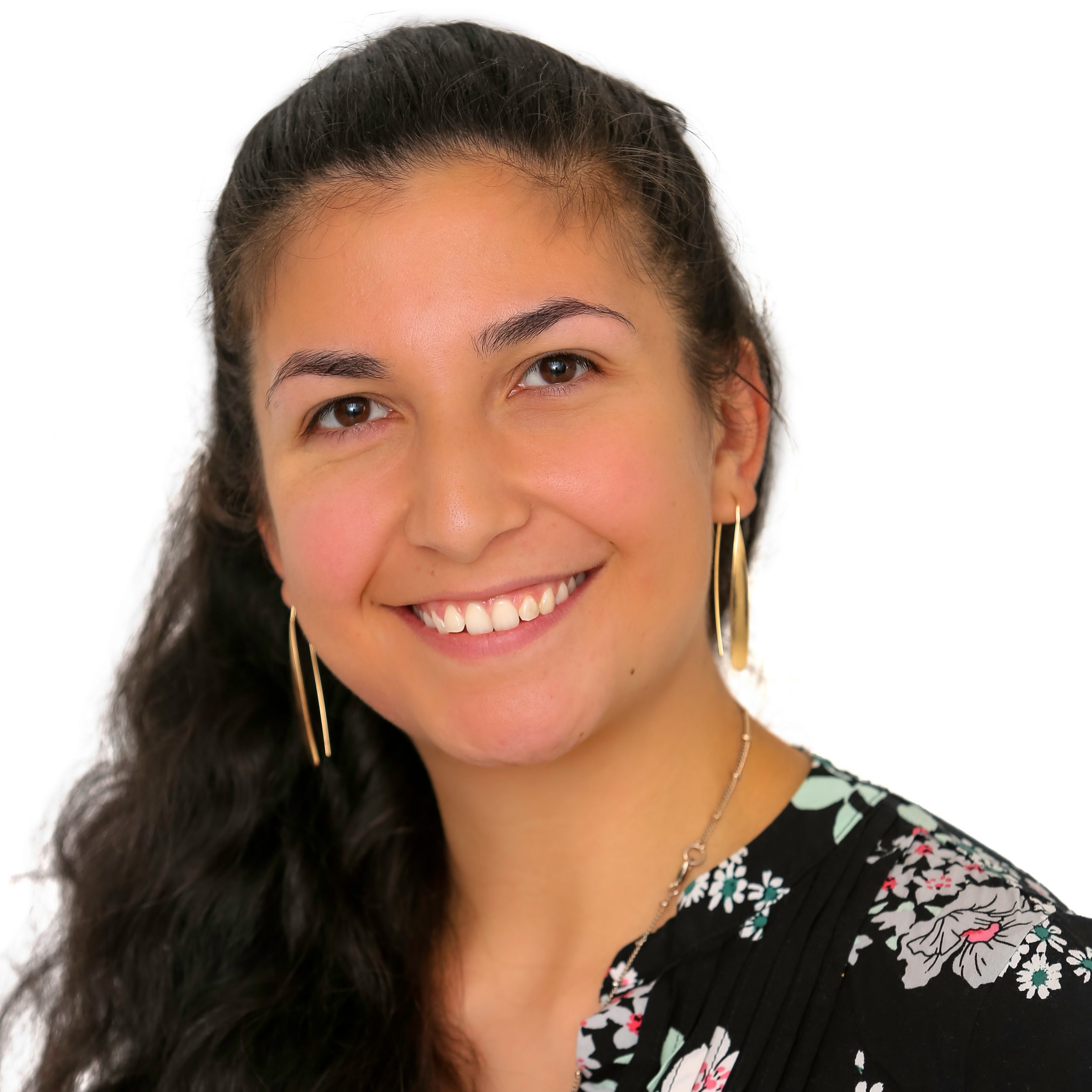 Therese Gahl received her primary dance training from The Washington School of Ballet under the tutelage of Mary Day. In 2007, she became a member of Ballet West II in Salt Lake City. Since then she graduated with cum laude honors from George Mason University, where she received a Bachelor of the Arts in Psychology. She joined CityDance School and Conservatory and has had many roles in the institution and has since expanded into the lower and upper school. She as also taught at many other dance institutions in the area, including The Washington School of Ballet and Maryland Youth Ballet. In 2017, she completed her diploma certification for Dance ICON Smart USA Method, International Consortium for Advancement in Choreography, founded by Vladimir Angelov.

As a contemporary ballet choreographer and performer, she presented her work at the Sidney Harman Hall Center with the VelocityDC Festival and at the Atlas INTERSECTIONS 2018 Festival in Washington, DC. In the fall of 2018, she was an adjunct professor/guest choreographer at Towson University and guest choreographer at Georgetown University. Recently she presented her newest work as part of the Atlas INTERSECTIONS Festival 2019 at the Lang Theatre in late February. She has been a performing local artist with Teatro de Danza Contemporanea and Gin Dance Company. She is currently a member of Stephanie Droycott’s Motion X Dance DC.