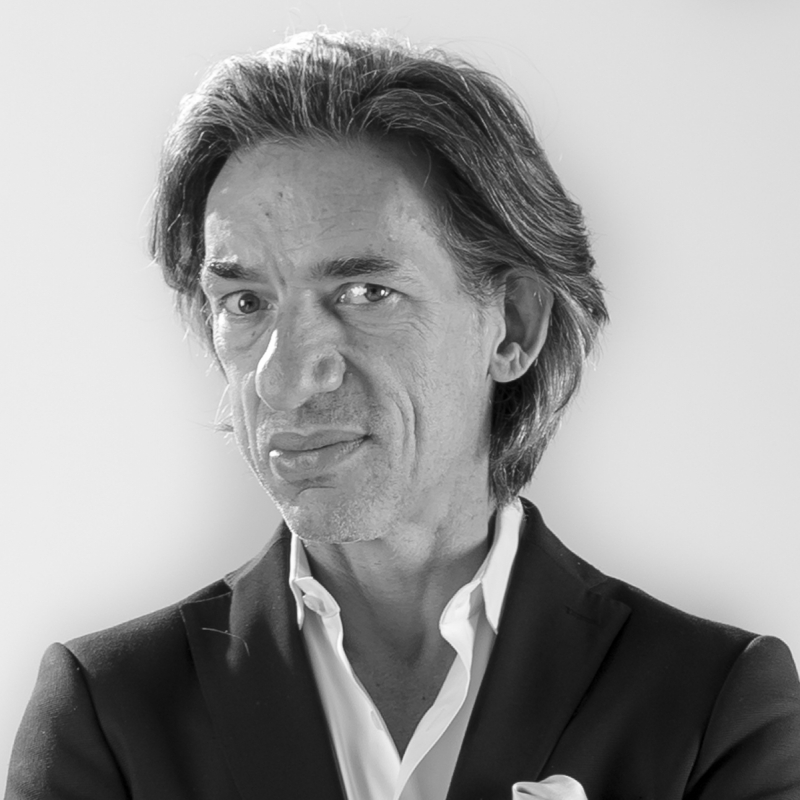 During Webre’s tenure at The Washington Ballet, the institution’s budget grew by 500%, and it enjoyed unprecedented advances in the scope and quality of its work on stage, in the size and reach of its professional school, and in the development of several far-reaching community engagement programmes, which he founded. Webre launched an array of artistic initiatives including The American Experience, which developed great works of literature into full-length ballets, including The Great Gatsby and Hemingway’s The Sun Also Rises among others.

As a choreographer, Webre’s works appear in the repertoires of ballet companies throughout North America, including Pacific Northwest Ballet, Les Grands Ballets Canadiens, Colorado Ballet, Ballet West, Atlanta Ballet, Cincinnati Ballet, Ballet Austin, Ballet Memphis, Milwaukee Ballet, Kansas City Ballet, Ballet Concierto de Puerto Rico, and many others, and he has worked frequently in theatre as well as opera. As a dancer, Webre was featured in solo and principal roles from the classical repertoire as well as in contemporary works by choreographers such as Twyla Tharp, Paul Taylor and Merce Cunningham. He has served on the juries of a number of international ballet competitions, including those in Varna, Bulgaria, Istanbul, Cape Town, New York, Seoul, and elsewhere. He has served on the board of Dance/USA and his work has received numerous honors, grants and awards. He holds a degree in History/Pre-Law from the University of Texas at Austin, and is the seventh son in a large, boisterous Cuban-American family.