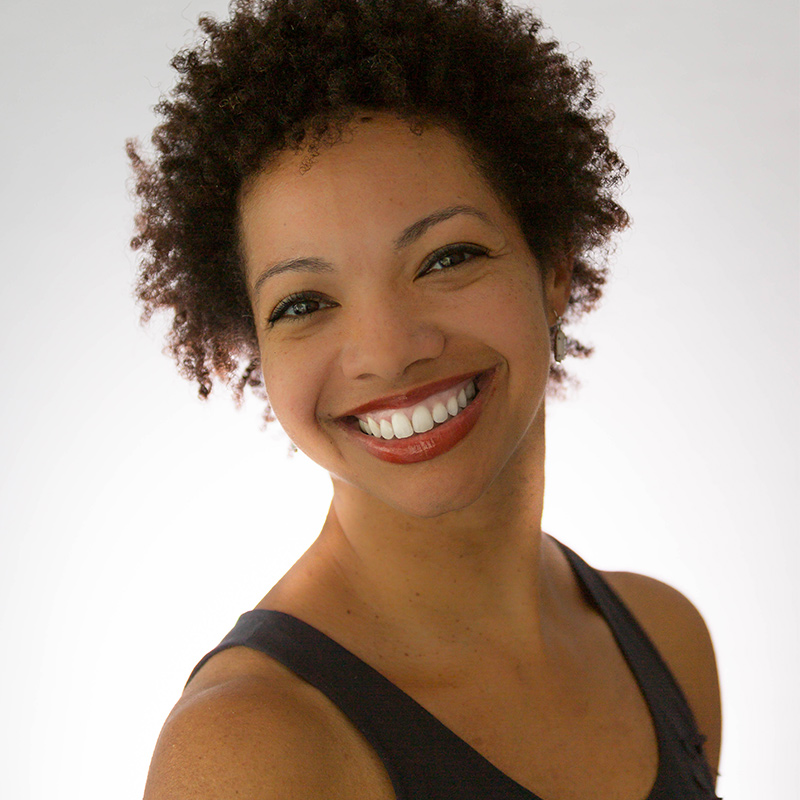 Monica Stephenson is originally from Fayetteville, North Carolina. She is a graduate of the University of North Carolina School of the Arts and the Professional Training Program at the Houston Ballet Academy. In 2002, she received her first professional contract with The Washington Ballet. She went on to perform with the Dance Theatre of Harlem Ensemble from 2003-2005. During this time, Monica also performed in The Nutcracker with Pennsylvania Ballet and Ballet New York and as a guest artist with Ballet Black in London, England. In 2006, Monica joined the Los Angeles Ballet as an inaugural season company member. She performed with the LA Ballet through 2010 and enjoyed the opportunity to dance in classical and contemporary repertory and in many of Balanchine’s ballets. She additionally taught on the faculties of the Los Angeles Ballet School and the Los Angeles Summer Ballet Intensive. After returning to New York City, Monica performed in professional musical theatre as a cast member in Ragtime at the Westchester Broadway Theatre and Footloose at the Fireside Theatre. She has completed her Master of Arts in Dance Education from New York University with a concentration in American Ballet Theatre Ballet Pedagogy and is certified in all levels of the ABT curriculum. Monica was previously a member of the Education Staff at American Ballet Theatre as both a Teaching Artist and the Project Coordinator for Project Plié, an initiative to increase diversity in classical ballet.