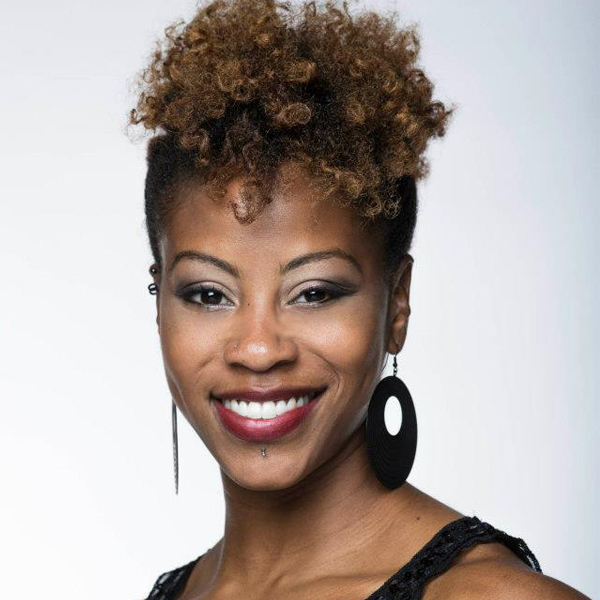 Christy Bartholomew hails from New Orleans, Louisiana. She developed a strong appreciation for the arts at an early age, which ultimately led her to pursue a professional career in the field. Relocating to Orlando, Florida as a live show performer for Walt Disney World and Universal Studios Orlando, she was featured on The Ellen DeGeneres Show and The Today Show. Fusing athletics and dance as a former NBA Dancer for the Orlando Magic, she appeared on various ESPN and Sports Center highlights, was featured on Monday Night Football intro and traveled abroad as a “Dunking Dancer.” She toured as a dance ambassador with Armed Forces Entertainment to Germany, Poland, Iceland, Norway, The Netherlands, Japan, Korea and Singapore hosting various dance workshops.

Bartholomew received her B.A. in Mass Communication and Dance Theatre from Louisiana State University and A&M College, specializing in Arts Management and Dance Education. She is a Dance Theatre Instructor for African Dance and Music Technique and Associate Director of Sankofa Productions at Bishop McNamara High School in Maryland.