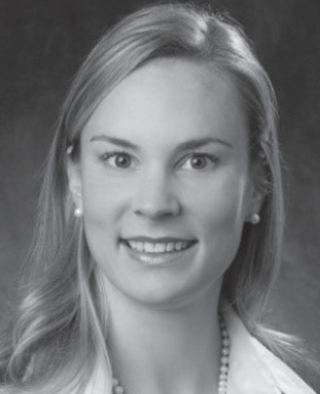 Ashley Holbrook is Director of National Strategy & Engagement at Boeing where she represents the company through external engagement efforts and leads external veterans and environmental strategies. As Chief of Staff in the Washington DC Metro Area, she has coordinated operations of State and Local, Boeing Global Engagement, Strategy & Advocacy, and Political Mobilization teams. In South Carolina, she worked within State and Local Government Operations for five years in the Charleston area and was one of the earliest executive hires to serve in the Government Operations function at Boeing South Carolina.

Previously, she worked as Regional Director for the Office of U.S. Senator Jim DeMint in Charleston, SC office and served as a Legislative Assistant at The White House on the confirmation team of Chief Justice John Roberts. She holds a BA in Political Science and Government from the University of Georgia and studied British Constitutional Law and International Conflict at the University of Oxford.