NEXTsteps, featuring new ballets created just for The Washington Ballet by emerging and acclaimed choreographers, reflects the voices of our time. Championing the relevance and advancement of dance in the 21st century, NEXTsteps supports the evolution of ballet and the dancer, and celebrates the evolving beauty and resonating power of our art. With works by Brett Ishida, Jessica Lang, and Mthuthuzeli November, energy and inspiration will abound from the studio, to the stage, and into the audience.

Save 15% by Becoming a TWB Subscriber! 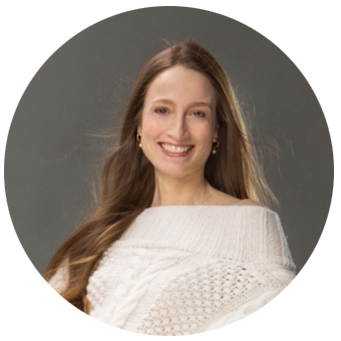 “My favorite aspect of curating a program of new work like NEXTsteps is shedding light on and making space for new talents while celebrating the magic and mystery of the creative process. A choreographer enters the studio with an idea… a vision… a dream, and weeks later, a dance emerges from the collaborative efforts of all involved. Our dancers have this amazing opportunity to interpret & explore, developing and expanding their artistic range and point of view, which then informs and enhances their work in classical and neoclassical choreography. The “forwardness” of new choreography is thrilling.” 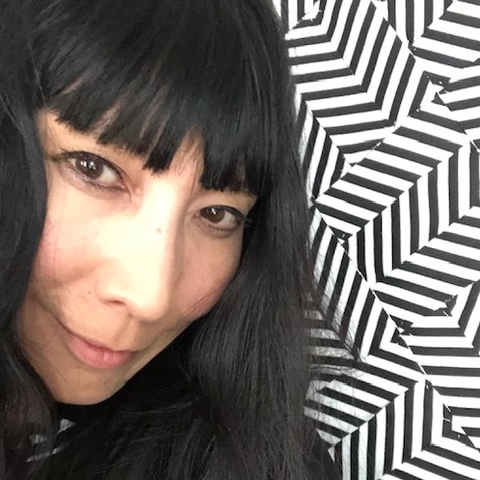 Brett Ishida is the Artistic Director of ISHIDA based in Austin and Houston, Texas.

Brett Ishida is Japanese American and grew up on a citrus farm in California’s Central Valley. Brett’s love for dance inspired her to move away from home at age fifteen when she received a full scholarship to the Kirov Academy and later to the School of American Ballet in NYC. She then danced with Boston Ballet, Oregon Ballet Theatre, where she first choreographed, and Les Grands Ballets Canadiens in Montréal where she toured around the world. At Les Grands Ballets, she collaborated in new creations with choreographers and performed principal and soloist roles in repertoire by Nacho Duato, William Forsythe, Jirí Kylián, and Ohad Naharin, among others.

She later graduated from UCLA earning a BA in Literature with emphasis in Creative Writing (Poetry), and MA in Montessori Education. She felt by combining those two worlds from her past, she could be a new voice in contemporary dance and started ISHIDA in 2019.

Brett Ishida’s work intertwines reflections of ancient timeless themes of Greek philosophy and poetry with subconscious memories which shape who we are and where we are going. Her company, ISHIDA, creates ‘memory houses’ for audiences where themes and characters build relationships and familiarity that might pull at our heartstrings in imitation of Life’s enigma. 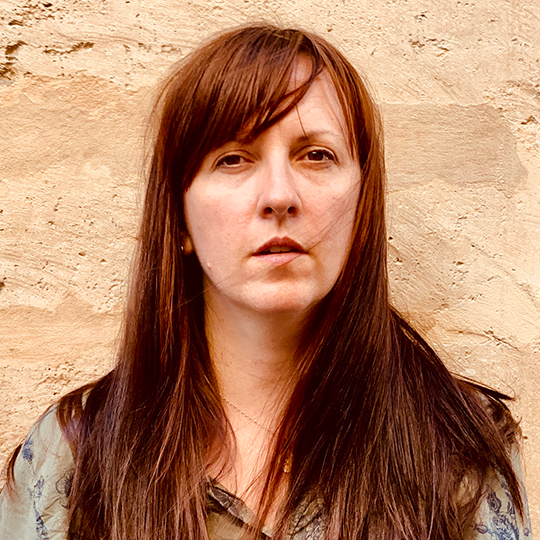 Jessica Lang is an American director and choreographer based in New York City.

For more than two decades, Lang has worked extensively for American Ballet Theatre. Her original creations on the main company include Her Notes, Garden Blue, and ZigZag with the legendary Tony Bennett, as well as Let Me Sing Forevermore which was performed on the ABT Across America nationwide tour and featured regularly on Celebrity Cruise entertainment programs. Lang has created seven ballets on ABT Studio Company including Children’s Songs Dance in collaboration with music icon Chick Corea. Additionally for ABT, Lang was part of the founding faculty of the Jacqueline Kennedy Onassis School, a teaching artist for the summer intensives and the Make-a-Ballet program, and served as a mentor and panelist for the Incubator program.

For opera, Lang directed and choreographed Pergolesi’s Stabat Mater at the 2013 Glimmerglass Opera Festival that was presented at Lincoln Center’s White Light Festival in 2017 performed by Jessica Lang Dance. In 2016, she choreographed San Francisco Opera’s production of Aida, directed by Francesca Zambello that was presented at Washington National Opera, Seattle Opera and, in 2022, LA Opera. Additional commissions include new works for the Kennedy Center with the National Symphony Orchestra, The Harris Theater and the Chicago Architecture Biennial in collaboration with architect Steven Holl, the Dallas Museum of Art and the Guggenheim Museum for its Works and Process series. For fashion, Lang was the movement advisor for Carolina Herrera’s Pre-Fall 2022 collection.

She is the recipient of a 2018 Martha Hill Mid-Career Award, the 2017 Arison Award and a 2014 Bessie Award. She has been a fellow of New York City Center and NYU’s Center for Ballet and the Arts, and in 2019 named a Caroline Hearst Choreographer-in-Residence at Princeton University. Lang’s work has also been performed by numerous educational institutions including The Juilliard School, SUNY Purchase, NYU Tisch School of the Arts and University of Arizona, among many others.

Jessica Lang is originally from Bucks County, PA and a graduate of The Juilliard School under the direction of Benjamin Harkarvy. Lang is a former member of Twyla Tharp’s company, THARP! where she toured and performed all over the world. 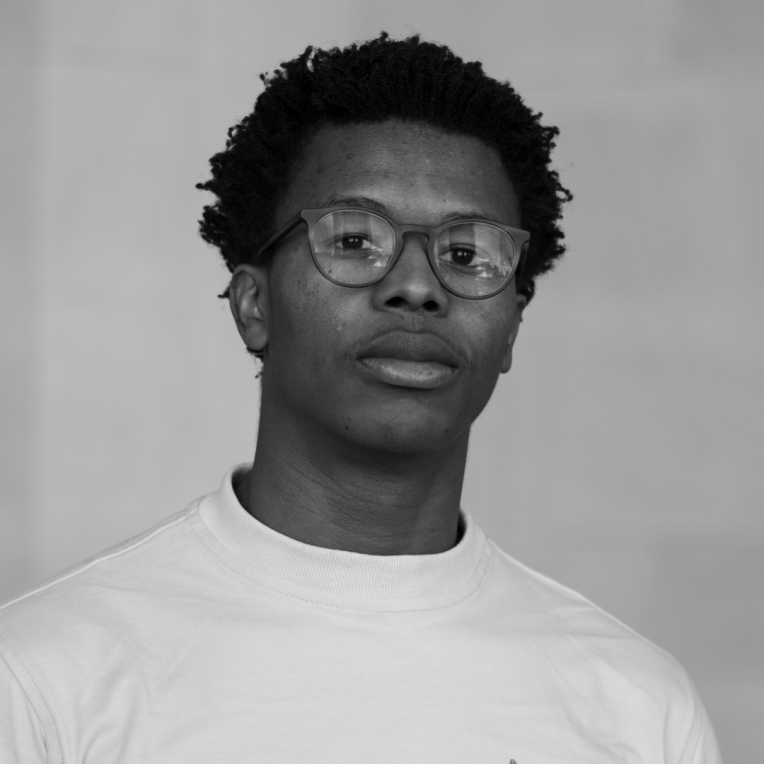 Born in Cape Town, South Africa, Mthuthuzeli started dancing at the age of 15 with Dance For All. He attend the Cape Academy of Performing Arts (CAPA) where he graduated with distinction. He is a two time gold medal winner in the Contemporary category in the South Africa International Ballet Competition. He has danced with Cape Dance Company. Mthuthuzeli created his debut choreographic work in 2014 on the Cape Dance Company. He danced in a South African production of West Side Story before joining Ballet Black September 2015. Mthuthuzeli has made multiple award winning/nominated works for Ballet Black since 2016, which include the Laurence Olivier Award for INGOMA. He was awarded South Africa’s Emerging Artist prize at Klein Karoo Nasionale Kunstefees for his solo work. He has made two works for the Cape Dance Company Visceral And The Rite of Passage. Mthuthuzeli has created short works for English National Ballet Emerging Dancer competition 2018 and 2020. He also created and danced for British Grime artist, Stormzy for Glastonbury 2019. Created a new work commissioned by Cape Town Opera and Cape Town City Ballet in film production of Pergolesi Stabat Mater. He was also commissioned by The Grange Festival to created a work on the production of Precipice (2020). Mthuthuzeli has continued to make works around the world with Northern Ballet (UK), Luzerner Theatre (Switzerland),Cape Town City Ballet (SA), Rambert school, Ballet Central. Other projects including The Chemical Brothers and Sanlam Bank, South Africa and Adam Hender. 2022 Mthuthuzeli has been nominated for Best Classical Choreography by the Critics circle dance Awards (UK) for his work The Waiting Game.