The roaring 20s are back and it’s time to celebrate. From a lively and jazzy Broadway production to divine elegance, witness bellwether ballets by 20th century dance titans George Balanchine and Sir Frederick Ashton.

From a lively and jazzy Broadway production to divine elegance, witness bellwether ballets by 20th century dance titans George Balanchine and Sir Frederick Ashton. BALANCHINE + ASHTON provides a mixed repertoire of styles and opposites that are still relevant to today’s audiences. Ashton’s Birthday Offering and Balanchine’s Slaughter on Tenth Avenue are both company premieres. Balanchine’s exuberant and athletic Allegro Brillante and the somber Méditation for Thaïs, one of Ashton’s more sublime and legato creations, round out the program. Featuring soaring sounds from The Washington Ballet Orchestra.

Marcelo Gomes, former principal dancer with American Ballet Theatre, will join The Washington Ballet as a guest artist performing in Allegro Brillante and Méditation for Thaïs; both roles he has danced previously with ABT.

“George Balanchine and Sir Frederick Ashton are two of the most notable choreographers that embodied our art form in the 20th century. The fact that their works are still relevant, engaging, and entertaining to audiences today is a reflection of their true genius. Balanchine’s two pieces in this program show his prowess as a full spectrum choreographer. Ashton’s Birthday Offering is a powerful opportunity for seven soloist women to showcase their technical virtuosity. In BALANCHINE + ASHTON, we are honored to absorb and display this artistic knowledge, weaving an important ballet lineage.” – Julie Kent, Artistic Director

“George Balanchine and Frederick Ashton were exact contemporaries, both born in 1904 but on opposite sides of the world, Balanchine in Russia, Ashton in Ecuador. Intensely aware of each other from the late 1920s until Balanchine’s death in 1983, they became the two prime shapers of the classical qualities that transformed Western ballet in the twentieth century. Much of twenty-first century ballet remains their creation.” Alastair Macaulay

Slaughter on Tenth Avenue was the first full-scale ballet in a musical, and the first dance number on Broadway that contributed to advancing a show’s plot.

Slaughter on Tenth Avenue (© The George Balanchine Trust) takes audiences to a story within a story that includes a tap dancer, a striptease girl, mobsters, and two ‘gangsters’ watching the action from box seats in the theater who are staged and part of the ballet; all in the lively, campy, setting of a burlesque club. Balanchine originally choreographed this work in 1936 for the musical On Your Toes, with music by Richard Rogers. Slaughter on Tenth Avenue was the first full-scale ballet in a musical, and the first dance number on Broadway that contributed to advancing a show’s plot. The piece was later re-worked and became part of New York City Ballet’s repertoire in 1968.

Vigorous, precise, structured, and swift, this 16-minute ballet for 10 dancers is a sparkling example of Balanchine’s famous balletic style.

George Balanchine described Allegro Brilliante (© The George Balanchine Trust) as “everything I know about classical ballet in thirteen minutes.” Ten dancers in and out of constant motion, convey the pure joy of dance through the beauty of ballet. It is a classic that reflects Balanchine’s artistry and range as one of our most enduring choreographers. Set to Tchaikovsky’s Piano Concerto No. 3, Op. 75 this vigorous, dynamic ballet is like a flash of quick brilliance. Allegro Brillante debuted in New York, March 1, 1956. Vigorous, precise, structured, and swift, this 16-minute ballet for 10 dancers is a sparkling example of Balanchine’s famous balletic style.

Birthday Offering premiered in London on May 5, 1956 to celebrate the 25th anniversary of The Royal Ballet. Seven couples perform a variety of variations, solos, and a robust mazurka for the male dancers climaxing in an elegant finale danced by the entire ensemble.

Sir Frederick Ashton choreographed Birthday Offering in 1956 to celebrate the 25th Anniversary of the Royal Ballet. This one scene, 13-movement piece was designed to showcase the technical virtuosity of seven soloist females, and seven male dancers and is set to music by Alexander Glazunov, arranged by Robert Irving. From bravura to elegance, climaxing with the full cast in a grand finale, this technically challenging ballet with sumptuous sets and charming costumes is a powerful testament to Ashton’s creativity as a choreographer.

The hauntingly romantic music for this delicate pas de deux was originally composed as the entr’acte for the opera Thaïs. The two dancers are connected to the movement through the music that mirrors the choreography. This ballet premiered on March 21, 1971 in London.

Méditation for Thaïs premiered in London on March 21, 1971. The melancholy of the music composed by Jules Massenet as an entr’acte for the Opera Thaïs, is reflected in the choreography of the sensuous pas de deux.

Grant Coyle, a répétiteur with The Royal Ballet in London for over 30, years staged the piece for The Washington Ballet. “It’s a bit of a fantasy pas de deux,” said Coyle, “a romantic otherworldliness you don’t get a lot of these days. Audiences will see something of beauty and they’ll feel they’ve been transported somewhere else…even for just five minutes.” 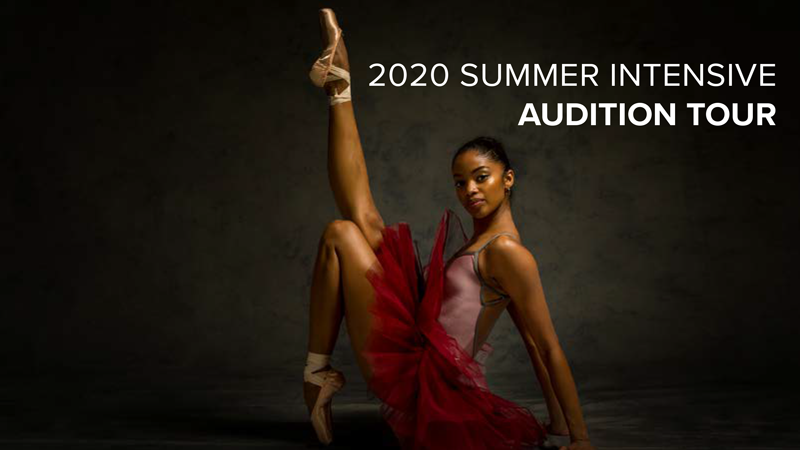 Dancers are invited to audition to study with The Washington School of Ballet in the heart of the nation's capital during our 2020 Summer Intensive. 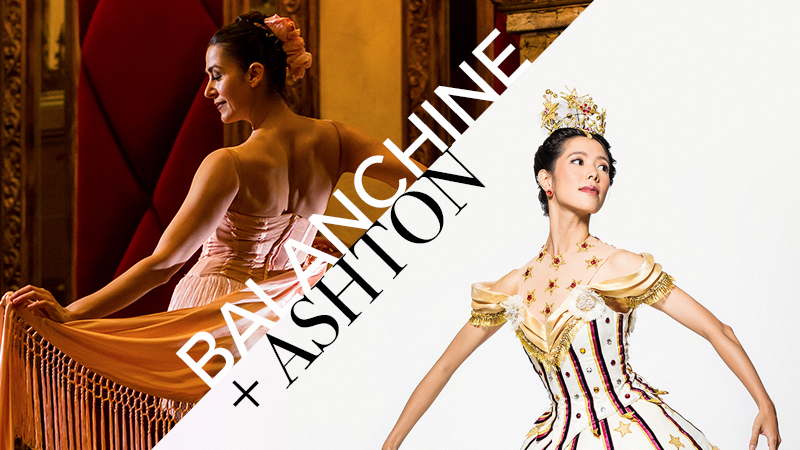 The roaring 20s are back and it’s time to celebrate. From a lively and jazzy Broadway production to divine elegance, witness bellwether ballets by 20th century dance titans George Balanchine and Sir Frederick Ashton. 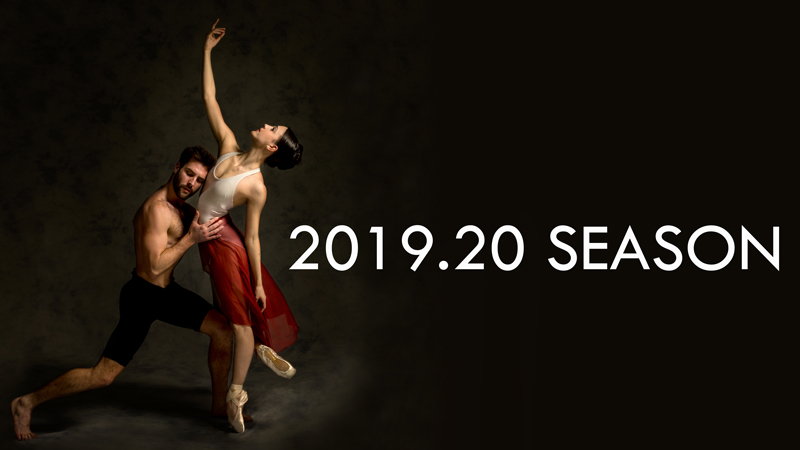 Join us for BOLD year with newly commissioned works in NEXTsteps, the celebrated classic story ballets Swan Lake and Coppélia, masterworks in BALANCHINE + ASHTON, and the Company’s beloved production of The Nutcracker.