“Anecdotes from a Busted Old Nutcracker”

“I’ve performed in The Washington Ballet’s production of The Nutcracker every year since 2005. The Nutcracker is a rite of passage for almost every dancer. It’s generally a marathon of show-after-show where some days you can be doing corps roles, others a solo or principal role. I’ve seen tremendous growth and careers being born during runs of The Nutcracker… and I’ve also seen some pretty funny things happen on stage during The Nutcracker.

One of my favorite things about The Nutcracker is the amount of partnering roles that the show provides. It’s a great way to start building good partnerships that tend to carry through season after season, role after role. The sheer volume of shows tends to help a partnership build trust and understanding, allowing the partners to work more freely with each other, sometimes almost being able to anticipate what the other is doing.

Another great thing about The Nutcracker is the sheer diversity of roles you will dance over time. At this point, the only roles I haven’t danced or learned for company men are Clara’s father, Drosselmeyer, and the Nutcracker. Performing The Nutcracker early in a dancer’s career builds a foundation of discipline and consistency that can later inform their career’s trajectory.

Now for the fun stuff. As there are so many performances of The Nutcracker, sometimes dancers like to have a bit of fun just to get through the monotony and physical pain that comes with a run of 30-40 shows. Little things like changing up the facial hair or blacking out a tooth of a father in the party scene can help bring a chuckle to fellow dancers without detracting from the audience’s show.

However, by far the funniest Nutcracker experience I can remember had to have been in 2012 or so when there was a terrible snowstorm on a show day. The audience consisted of maybe 300 die-hard ballet fans, and some dancers couldn’t even get to the theater. On this day, after much begging and pleading, our director at the time, Septime Webre allowed us to perform a “nutty” Nutcracker. There were costume and hair swaps, the butler made an appearance in the snow scene to do some sweeping, the leader of the Spanish men came on with a guitar and ridiculous muttonchops, the Anacostian dance was preceded by a very young and talented little boy that Tamas Krizsa had to chase off to dance with his partner. It was truly unique and a ton of fun. 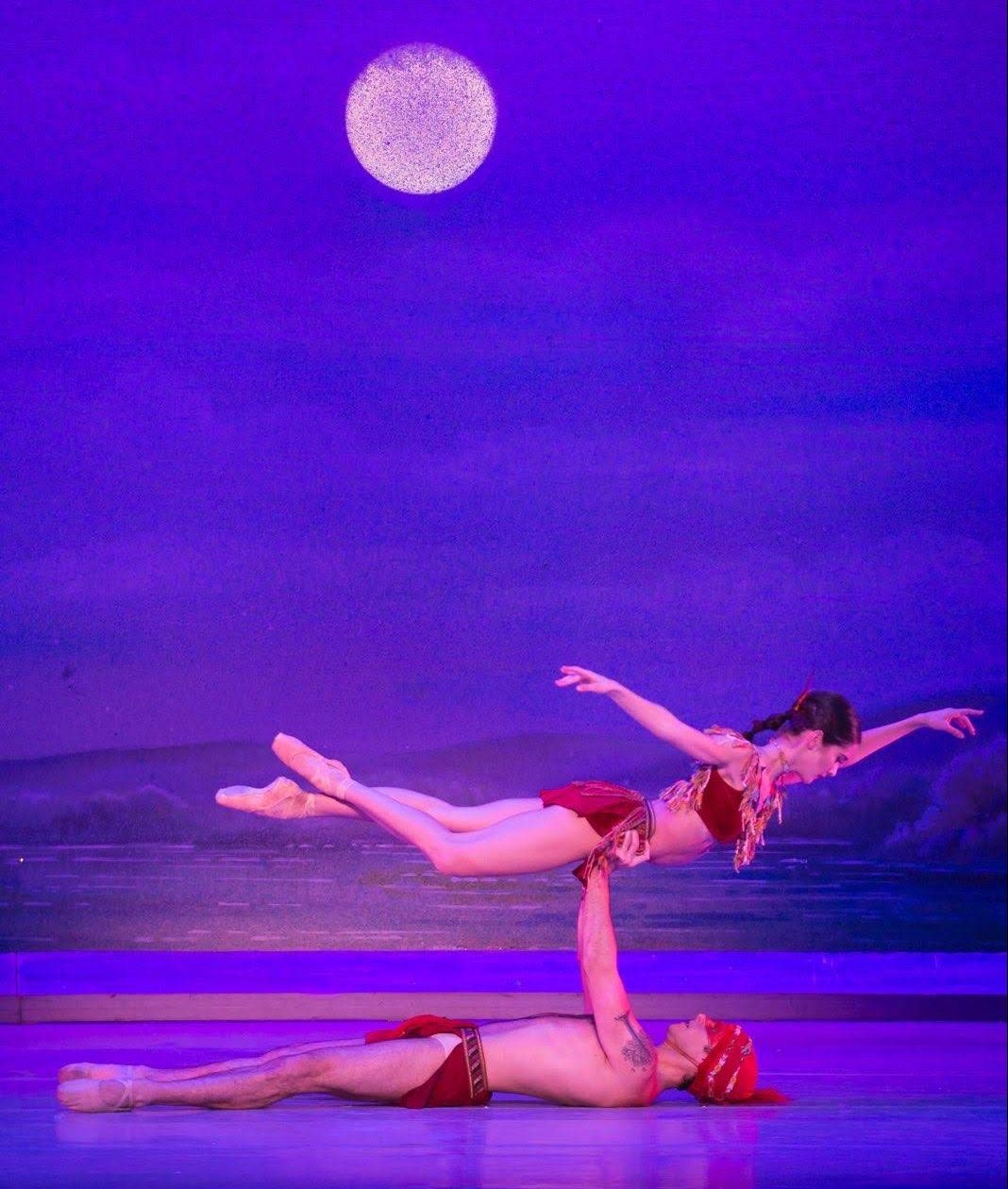 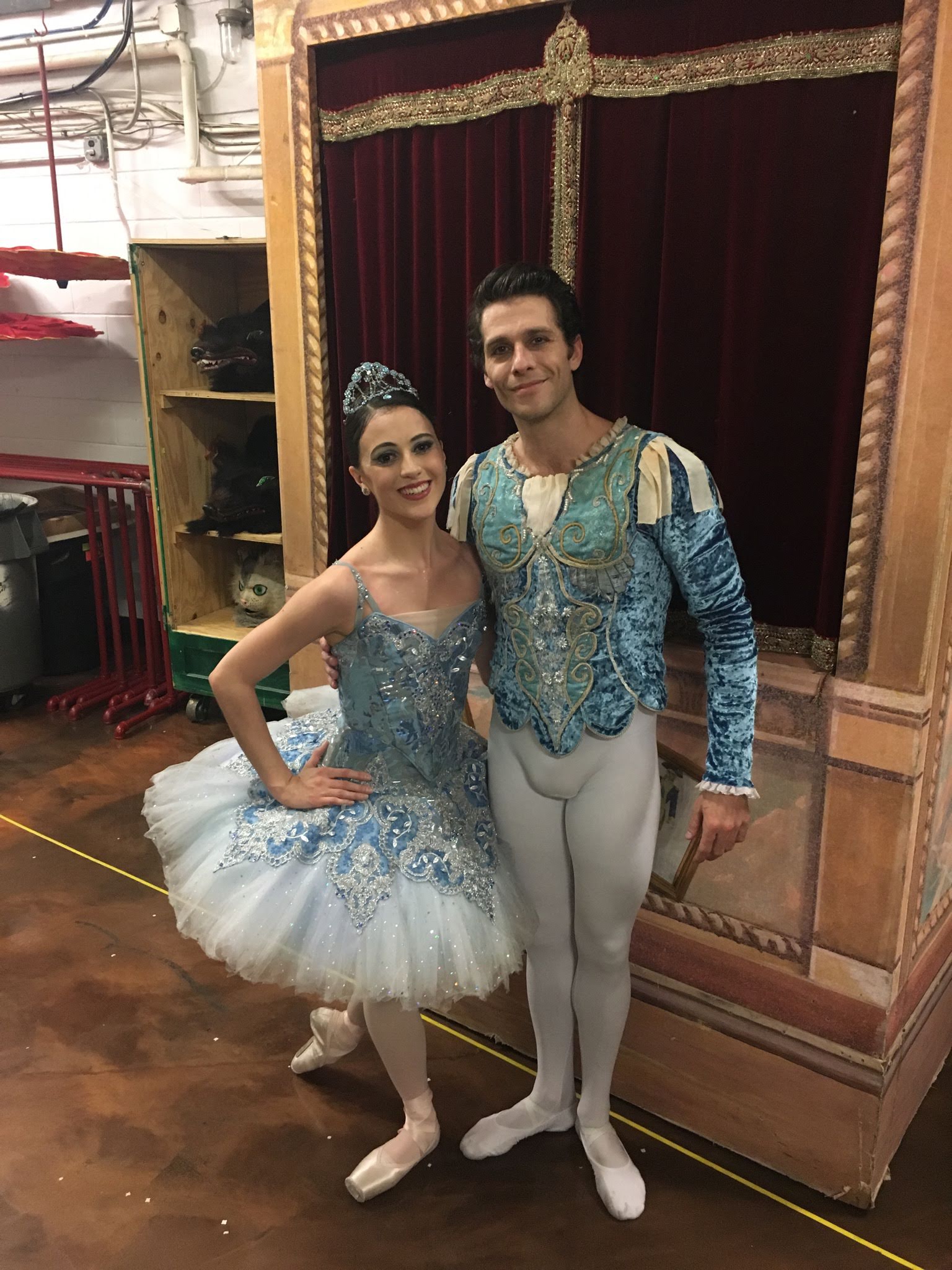 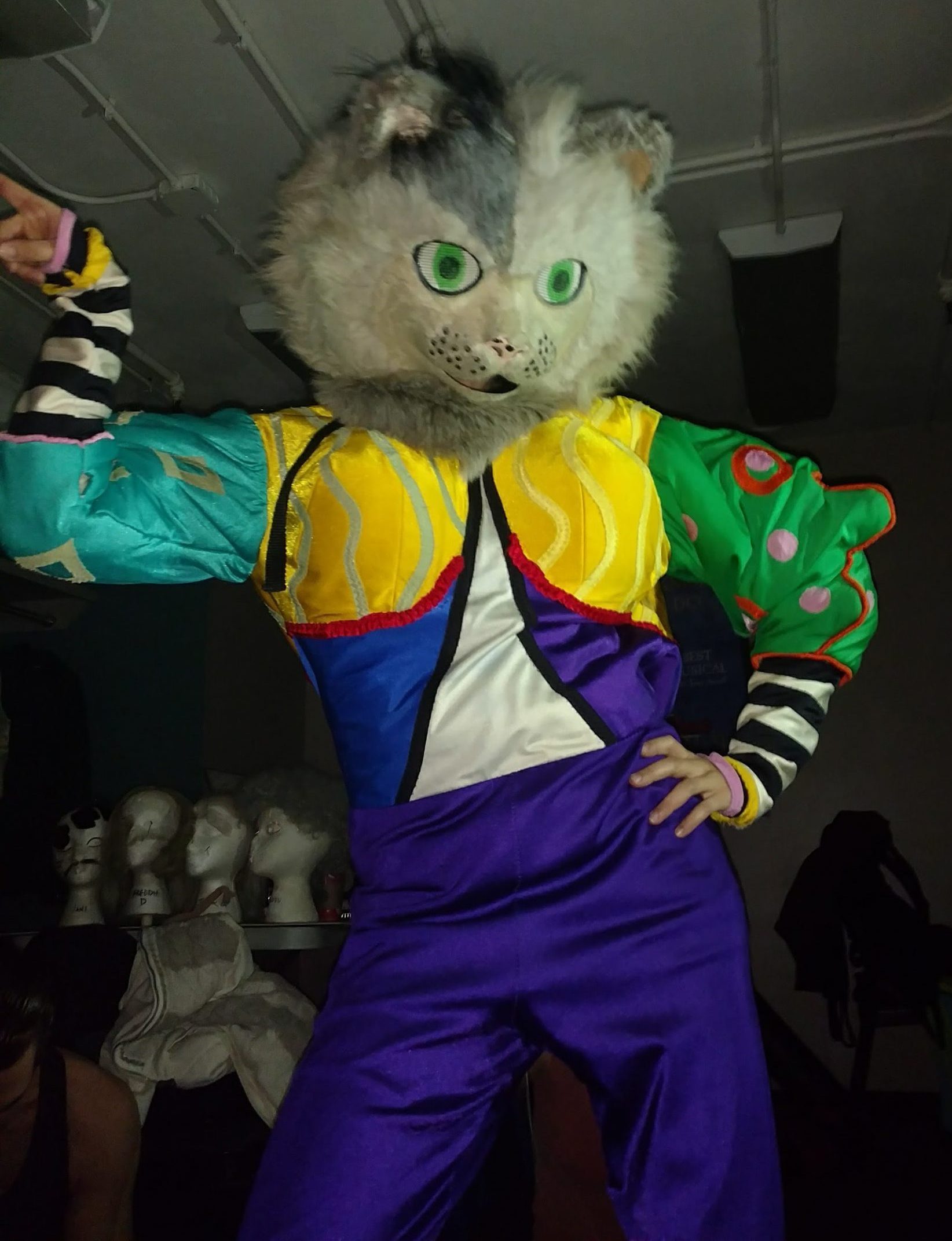