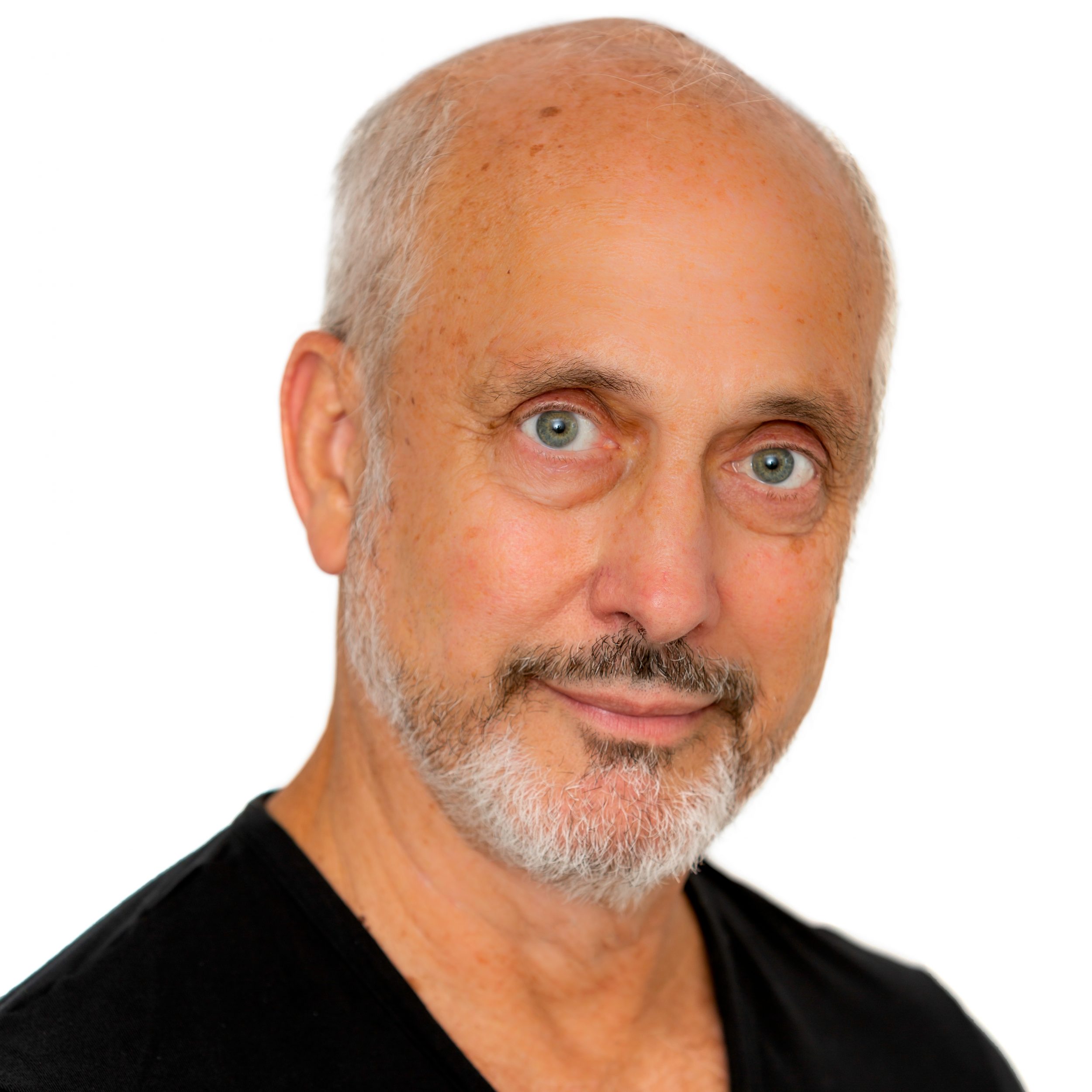 Stephen Baranovics began his ballet training with Gayle Parmelee in New Orleans, Louisiana. At 16, Baranovics moved to the bright lights of New York City. He recalls a vivid moment of inspiration while in NYC that ignited his passion to dance. “I was invited by David Howard to take company class with the Harkness Ballet. I found my place at the barre standing behind an absolutely stunning male dancer and wanted to emulate him.” That dancer was Helgi Tomasson, former principal dancer at New York City Ballet and now artistic director of San Francisco Ballet.

Baranovics finished his high school education at The Washington School of Ballet and continued his training under artistic director Mary Day. He then joined the Washington National Ballet under co-directors Frederic Franklin and Ben Stevenson and the Houston Ballet where he made the decision to pursue opportunities in Europe, dancing in Switzerland and the Netherlands. He spent seven years with the Dutch National Ballet performing roles such as Petrushka and Mercutio in Romeo and Juliet. In 1978, the company organized a seven-week tour of the United States and Europe with Rudolf Nureyev. When Baranovics asked Nureyev in rehearsal how he should partner him in the scene, he replied, “Just hold my hand… I’ll do it myself.”

Following his 13-year dance career, Baranovics obtained a Bachelor of Science degree from American University and worked in the entertainment industry as Post Production Supervisor with the Fox television show America’s Most Wanted and as Floor Director for ESPN Pregame/Halftime show on Monday Night Football.

In 2001, Baranovics came back to the stage in Mary Day’s production of The Nutcracker. Most recently, he has performed character roles including the Grandfather in the original  cast of Septime Webre’s The Nutcracker, Director in George Balanchine’s Midsummer Nights Dream, Father in Cinderella, Mayor in Coppelia, and Don Quixote. He also began teaching the TWB adult program classes. “I try to bring the joy of the stage to my adult classes at TWSB, allowing the students the opportunity to find their artistic expression every time they step into the studio.”