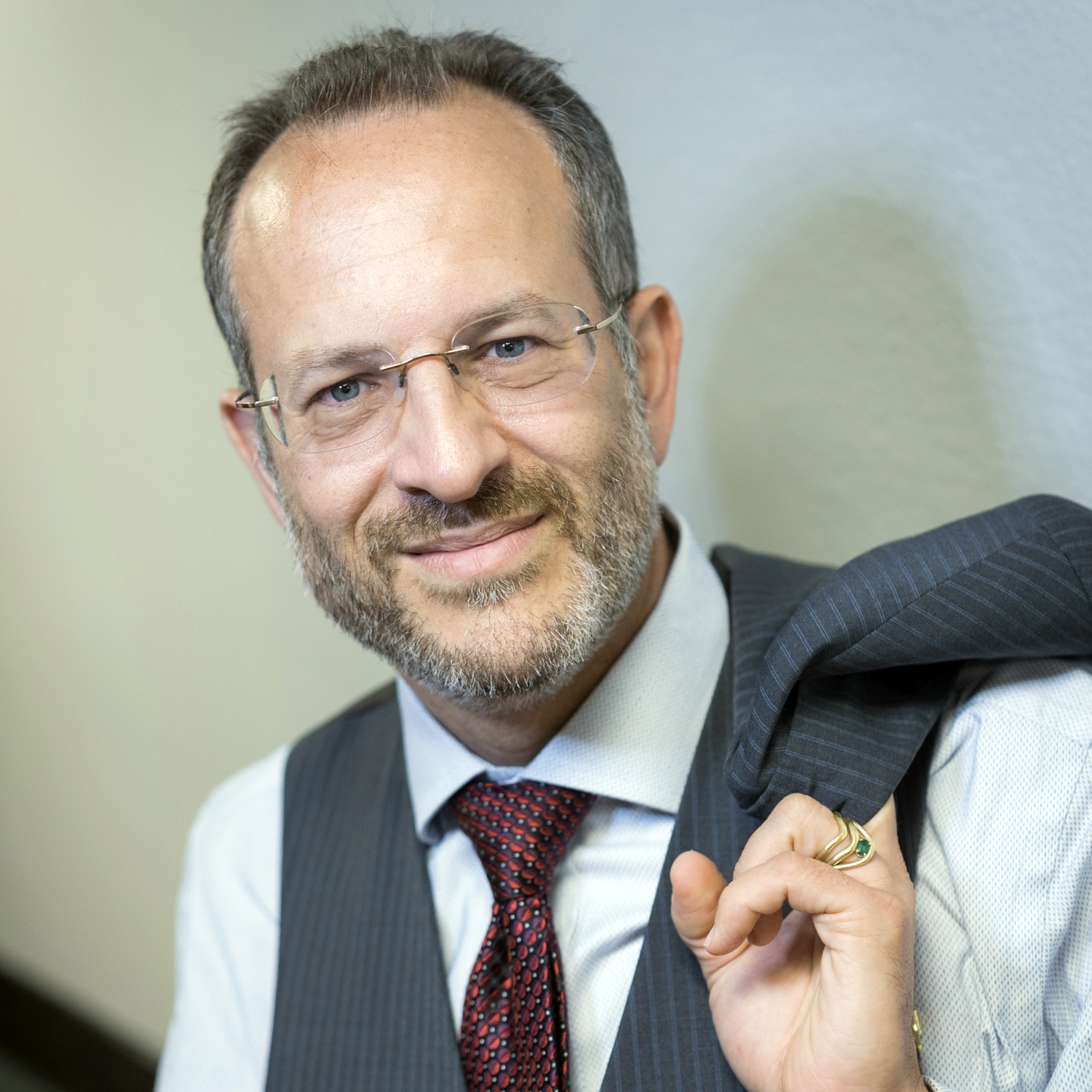 Michael Pastreich became the executive director of The Washington Ballet (TWB) in May of 2019.

Before coming to the Nation’s Capital, he served as president & CEO of The Florida Orchestra (TFO) for 11 years. During Pastreich’s tenure, TFO built one of the industry’s strongest artistic teams, with Music Director Michael Francis, Grammy Award winning Principal Pops Conductor Jeff Tyzik, and Tony Award winning Principal Guest Conductor Stuart Malina. Audience demand forced the organization to grow its subscription series for 10 consecutive seasons, as the organization experimented with a wide variety of successful concert formats. By the time he left, The Florida Orchestra performed nearly 150 concerts annually in the tri-city area of Tampa, Clearwater, and St. Petersburg.

Prior to Pastreich’s arrival in the Tampa Bay Area, he served as executive director of the Elgin Symphony Orchestra (ESO) in Illinois from 1996 to 2007. During his tenure with the ESO, Pastreich worked with the community, Board of Directors, and musicians to build it into Illinois’ second largest orchestra and the state’s premier regional orchestra. Over that period, the orchestra was recognized for its tremendous artistic growth as well as for being one of the fastest growing orchestras in the nation, with attendance to its classics and pops series almost tripling. He has been recognized by the Chicago Tribune as a Chicagoan of the Year, by the Illinois Council of Orchestras as Manager of the Year, and by Musical America as one of 30 international arts leaders featured in their 2015 Profiles in Courage. Pastreich studied fire suppression at California’s Lassen College, and fought wildland fires for four seasons. He earned a BFA in silversmithing from Washington University, where he was recognized with a Millican Scholar. Upon graduation, Pastreich received a Fulbright Scholarship for graduate studies in Finland. He later forfeited his scholarship to participate in the League of American Orchestras’ Orchestra Management Fellowship Program.