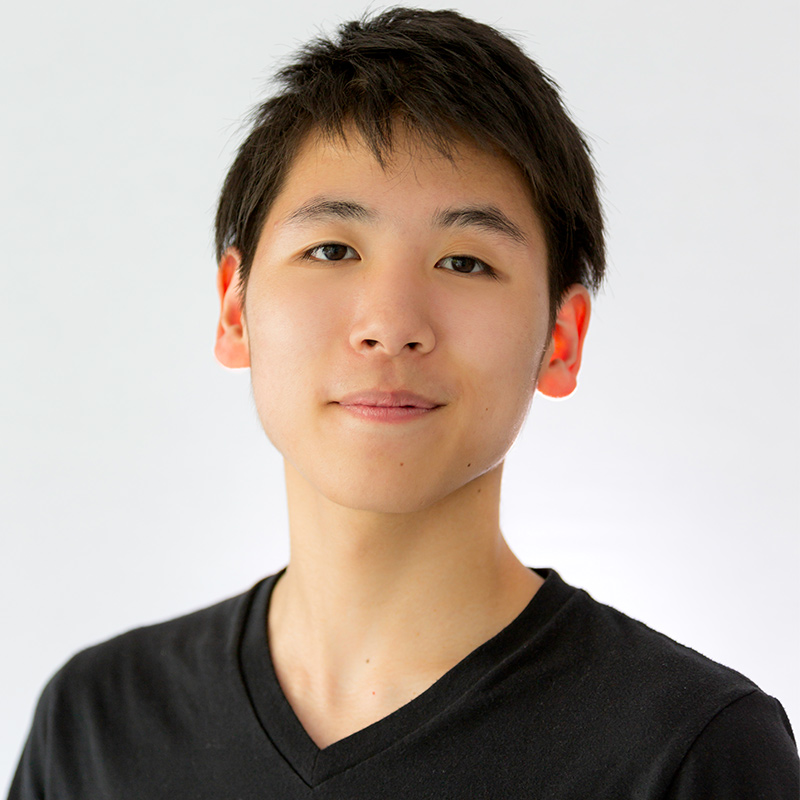 Masanori Takiguchi of Tokyo, Japan begins his first season with The Washington Ballet Studio Company. He began his training at Studio Les Bijoux and in 2015 was awarded a full scholarship to continue his training at Pittsburgh Ballet Theatre’s School, where he trained for two years under the direction of Dennis Marshall and Marjorie Grundvig.  Takiguchi then performed with The Joffrey Ballet as a studio company member, guided by the leadership of Ashley Wheater and Raymond Rodriguez.