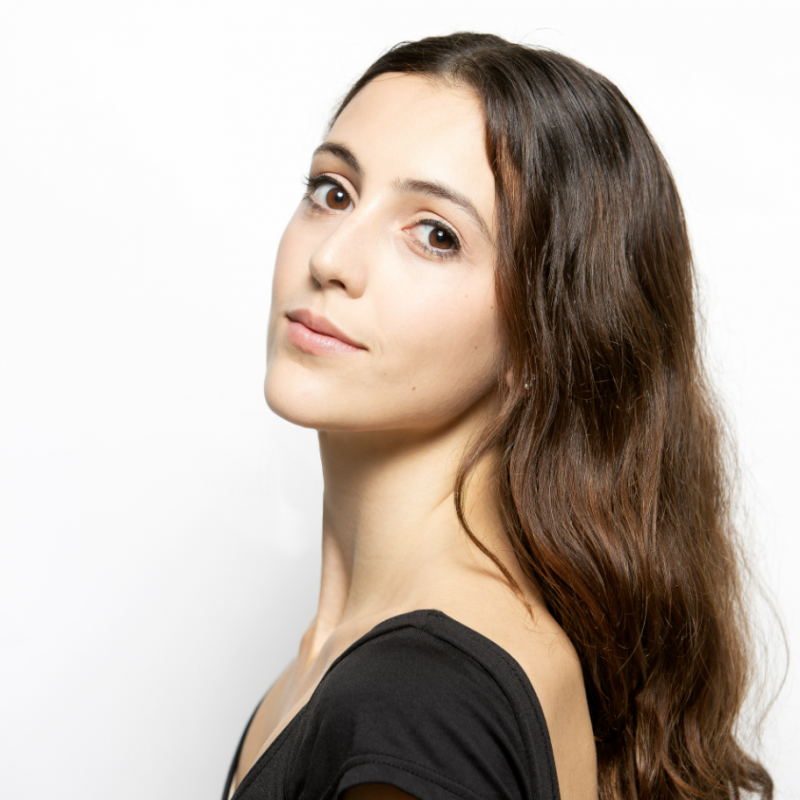 Originally from Bucks County, Pennsylvania, she moved to the Philippines in 2015 to begin her professional career as a principal dancer with Ballet Manila, one of the most eminent classical ballet companies in Asia. At 18, she was the youngest artist to assume this position with the company.

Since then, Barkman has debuted in the classical roles of Odette/Odile in Swan Lake, Kitri in Don Quixote, Giselle in Giselle, Aurora in The Sleeping Beauty, Juliet in Romeo and Juliet, Nikiya in La Bayadere, Medora in Le Corsaire, Swanilda in Coppelia, as well as the Sugar Plum Fairy and the Snow Queen in The Nutcracker. She has also performed the principal lead in popular masterpieces such as Grand Pas Classique, The Dying Swan, Paquita, Raymonda, Esmeralda, Satanella, Balanchine’s Tarantella and Allegro Brilliante, as well as Sir Frederick Ashton’s Birthday Offering and Meditation on Thais. She has performed in the world premiere of contemporary choreographies by Simon Hoy (The Distance Between), Dana Genshaft (Shadow Lands), John Heginbotham (Racecar), and Annabelle Lopez Ochoa (Delusional Beauty).

As an international guest principal, Barkman has performed in festivals, galas, and full-length productions in Russia, Latvia, Australia, Canada, Argentina, Paraguay, Costa Rica, Hong Kong, the Philippines, and in major cities across the United States.

Since 2019 Katherine has been a faculty member of The Washington School of Ballet.