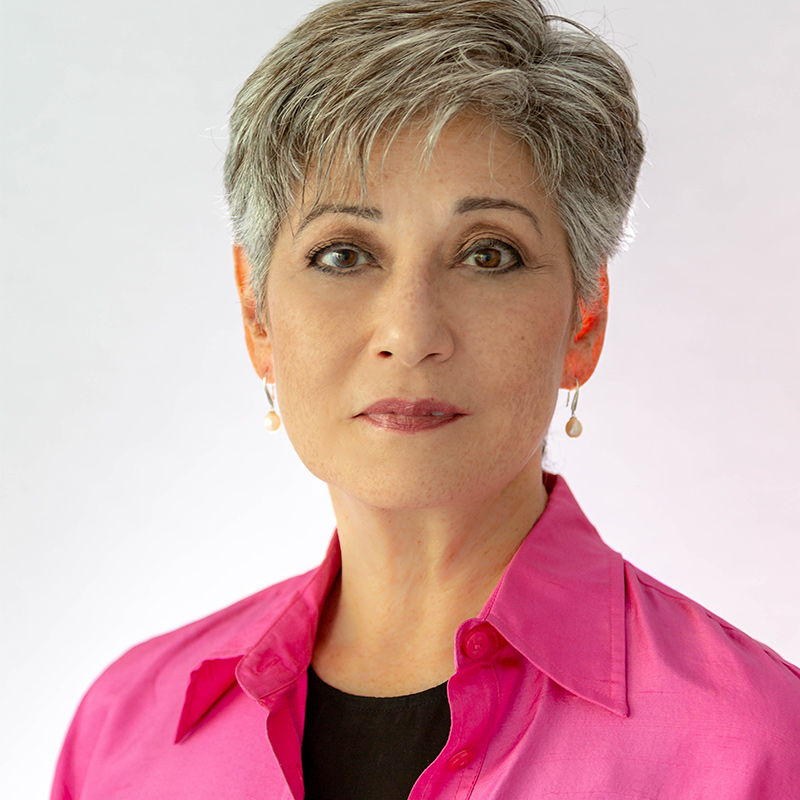 ELAINE KUDO (Ballet Master) was a member of American Ballet Theatre from 1975–89, and was promoted to soloist in 1981. She received training at the Metropolitan Opera Ballet School, the School of American Ballet, and the American Ballet Theatre School. While at ABT she danced soloist and principal roles in a wide range of works, mostly in the contemporary repertory. She has worked with choreographers Antony Tudor, Jerome Robbins, Glen Tetley, Merce Cunningham, Paul Taylor, Eugene Loring, and Sir Kenneth MacMillan on featured roles in their ballets, and has had roles created for her by Twyla Tharp, Lynn Taylor-Corbett, Choo San Goh, and David Gordon. In 1982 Kudo performed at the Spoleto Festival in Italy, in a group assembled to recreate the Jerome Robbins Company Ballet USA. She also toured extensively during summer seasons as a member of Baryshnikov & Co. from 1983–86, and was Mr. Baryshnikov’s partner in Sinatra Suite and Push Comes to Shove in the PBS Great Performances special Baryshnikov by Tharp. From 1987–88 she was a member of the Tharp Dance Co. for a national tour and tour of Australia and New Zealand. After her retirement from the stage in 1990, Kudo began staging the works of Twyla Tharp, both nationally and abroad. She continues to be one of the primary stagers of Tharp repertory.