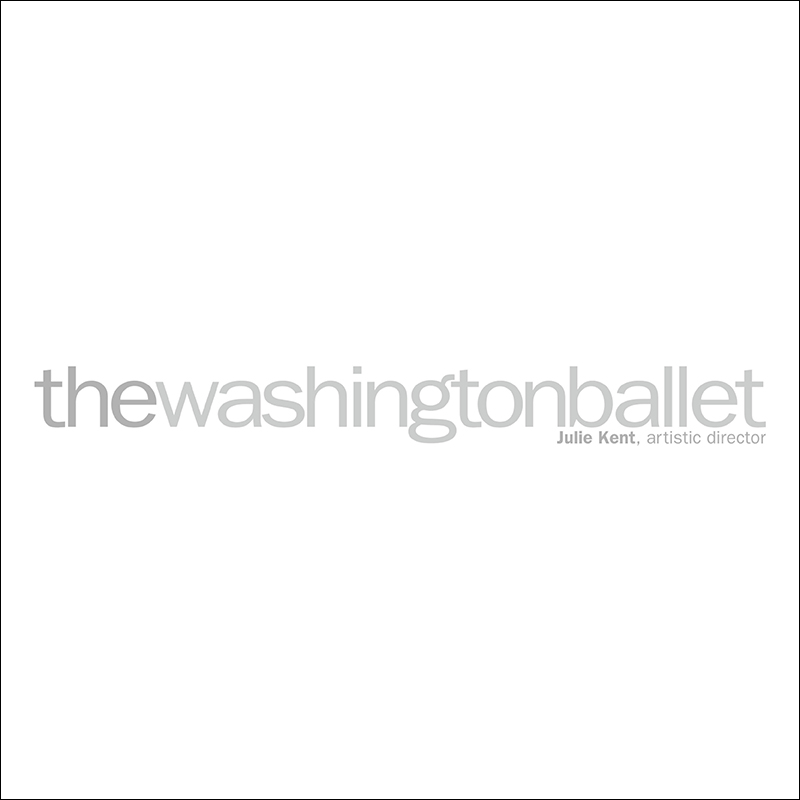 Barbara Bears, winner of the silver medal at the 1991 International Ballet Competition, was born in Ft. Lauderdale, Florida and received her early dance training from Victoria Leigh and James Franklin. Ms. Bears joined Houston Ballet as a corps member in 1988 and that same season was selected by Sir Kenneth MacMillan to dance the lead in his ballet Gloria.

Ms. Bears had the honor of dancing under the directorship of both Ben Stevenson and Stanton Welch. With choreographers at the helm Ms. Bears created roles in over 30 different ballets, most notably roles in Welch’s Indigo, Marie, Romeo and Juliet, and The Four Seasons and Stevenson’s Dracula and Evening.

In 2001, Ms. Bears was featured on the cover of both Dance Magazine and Pointe Magazine. She was also voted best dancer by the Houston Press in 2001 and 2004.

Ms. Bears served on the Houston Ballet Artistic Staff from 2016-2022. As a Ballet Master, she had the honor of working alongside many notable choreographers and répétiteurs. While on staff, Ms. Bears worked extensively with the Houston Ballet Academy Upper School and Junior Company. She has been a guest teacher with numerous schools and companies in the US, Canada, and Europe.

After 35 years with Houston Ballet, Ms. Bears relocated to the DC area in July of 2022.