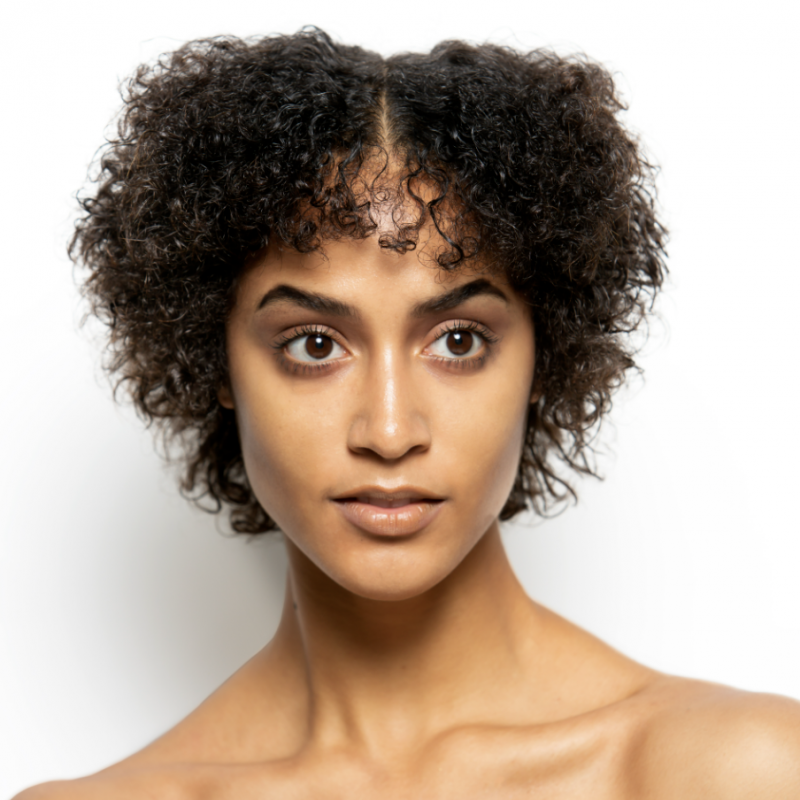 Audrey Malek, from Gilmanton, New Hampshire, begins her third season with The Washington Ballet Studio Company. She began her training with the New Hampshire School of Ballet at six years old. Before attending TWSB’s summer programs on full scholarship, she went to Dance Theatre of Harlem, Ellison Ballet, and ABT’s NYC intensives. Malek competed at the YAGP Boston semifinal in 2016, where she placed in the Top 12 Senior Classical division and at the Connecticut Classic that same year, where she made the Top 10. She joined TWSB’s PTP on a full scholarship for the 2016.17 season, and was then accepted into the Trainee program the following year. Malek’s repertoire with the company includes Julie Kent’s staging of Giselle andThe Sleeping Beauty, Fokine’s Les Sylphides,Cranko’s Romeo and Juliet, Balanchine’s Serenade, Allegro Brillante, and Slaughter on Tenth Avenue, Paul Taylor’sCompany B, John Heginbotham’s RACECAR, and Septime Webre’s The Nutcracker.