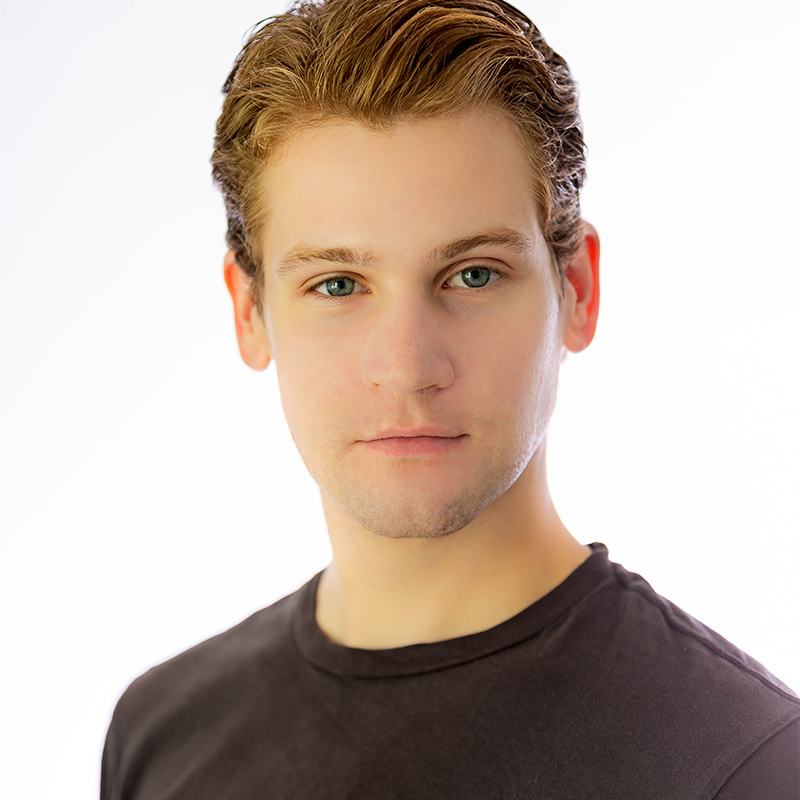 Alex Kramer begins his second season with The Washington Ballet after performing as a member of American Ballet Theatre’s Studio Company for the 2011-12 season and with ABT II on its 2011 European tour. On tour, he performed Jerome Robbins’ Interplay, George Balanchine’s Allegro Brillante, and Antony Tudor’s Continuo. He joined Silicon Valley Ballet (then known as Ballet San Jose) in 2012 and has danced lead roles in Sir Frederick Ashton’s Les Rendezvous and Jerome Robbins’s Fancy Free.

Born in Grand Junction, Colorado, Kramer began his training at the age of seven at The Institute of Dancing Arts. He has also trained with Jean-Philippe Malaty, executive director of Aspen Santa Fe Ballet. He participated in the Denver Ballet Guild Young Dancer’s Competition from 2004 through 2009 and was awarded the Florence Ruston Award for Overall Excellence in 2009. Soon after, he began training at the Jacqueline Kennedy Onassis School at American Ballet Theatre in New York City, and became the first recipient of the David Hallberg Scholarship in 2010.