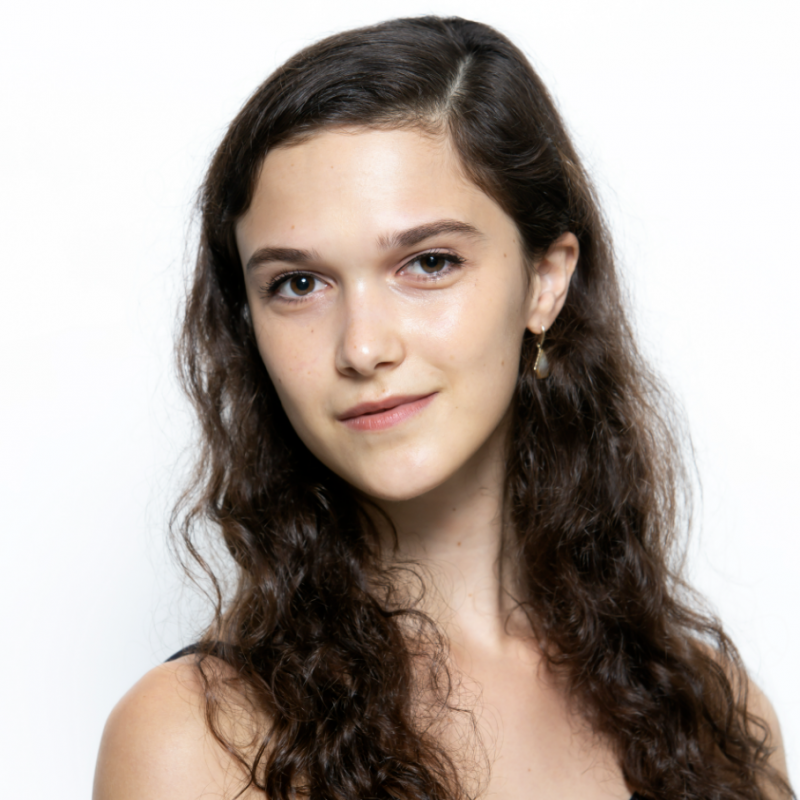 Adelaide Clauss from Buffalo, New York is in her fifth season with The Washington Ballet. She started her dance training at The Neglia Conservatory of Ballet with Sergio Neglia and Heidi Halt. Clauss went on to continue her training at The Jacqueline Kennedy Onassis School at American Ballet Theatre under the direction of Franco De Vita, before joining ABT’s Studio Company in 2015. During her time training at The JKO School, Clauss performed with American Ballet Theatre as the young Clara in Alexei Ratmansky’s The Nutcracker.

Since joining TWB, Clauss’s repertoire has included the roles of The Lilac Fairy in Julie Kent and Victor Barbee’s The Sleeping Beauty, the Sugar Plum Fairy in Septime Webre’s The Nutcracker, and the Dark Angel in George Balanchine’s Serenade, as well as roles in pieces such as Frederick Ashton’s Birthday Offering, Antony Tudor’s Jardin aux Lilas, Paul Taylor’s Company B, Alexei Ratmansky’s Boléro, and Jessica Lang’s Reverence. In 2018, Clauss participated in an exchange organized by Artistic Director Julie Kent, through which she performed with The Royal Danish Ballet for two months. Clauss has also been featured in Pointe Magazine as one of their “2019 Stars of the Corps.”

Adelaide Clauss is sponsored by David and Sandra Berler.