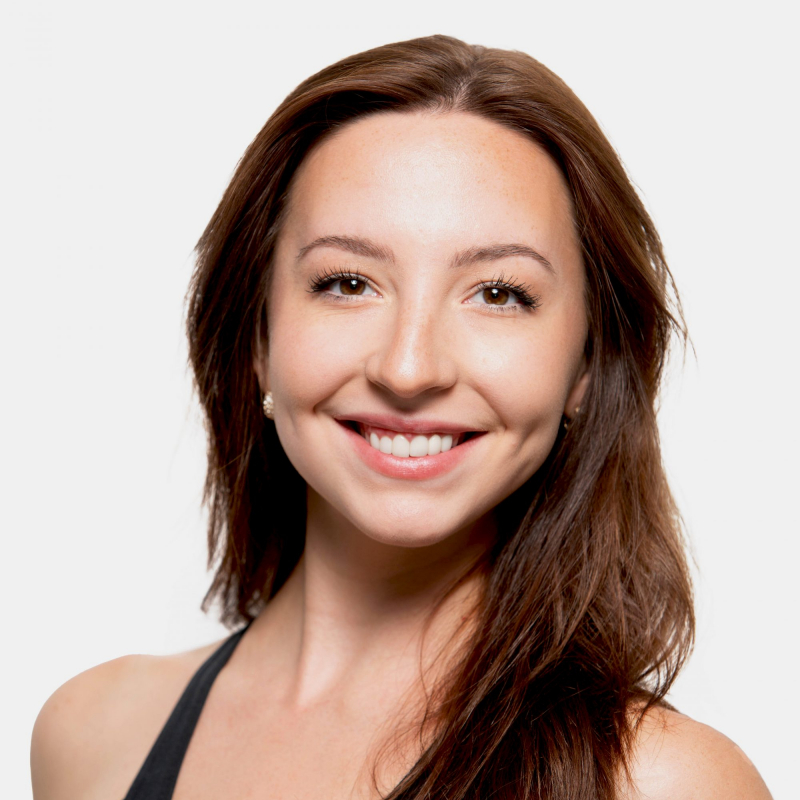 Born in Dallas, Texas, Abigail Granlund began her training at the age of 10 at the Ballet Academy of Texas under the direction of Lisa Sagle. For several years, she was encouraged through full scholarships at ABT’s New York Summer Intensive. She eventually traded her summer sessions with ABT to study year-round at The American Ballet Theater’s Jacqueline Kennedy Onassis School at the age of 16, where she trained in the top level for two years under the direction of Franco DeVita. While at JKO, her class toured to Russia dancing Valse Fantasy by George Balanchine and Soiree Musicale by Antony Tudor. She also danced with ABT’s main company in Alexei Ratmansky’s Sleeping Beauty and ABT’s 75th Anniversary Gala. In 2016, Granlund had the opportunity to be the JKO Representative Panel Speaker for Steps to Stardom/ The Journey of an ABT Dancer moderated by Julie Kent.
Granlund joined The Washington Ballet’s Trainee program in 2016 and was promoted to Studio Company in 2018. Since then, she has already performed in many of TWB’s company performances including Romeo and Juliet, Giselle, A Midsummer Night’s Dream, Les Sylphides, Company B, The Sleeping Beauty, Racecar by John Heginbotham, Slaughter on Tenth Avenue, Serenade by George Balanchine, and Septime Webre’s The Nutcracker. One of her highlighted performances was dancing for the D’Vine Affair at the Embassy of Italy performing the pas de deux Libera by Marco Pelle, representing TWB in 2017.