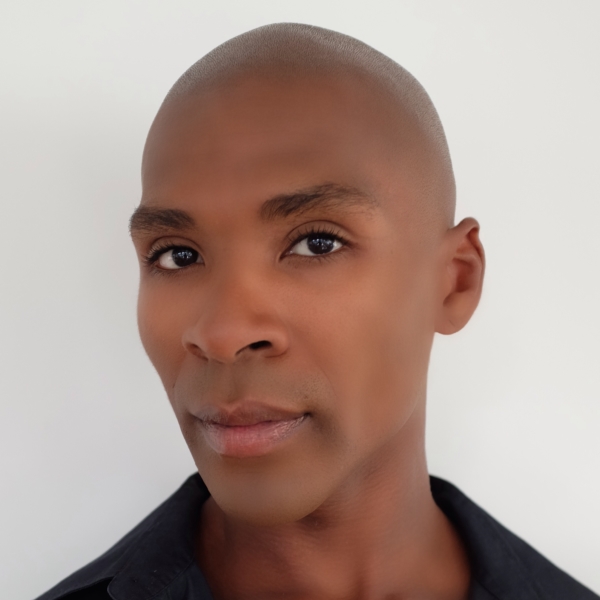 Jackson was a 2017/2018 National Visiting Fellow at SAB, where he designed and taught a Level B1 ballet class for SAB’s students. He serves on SAB’s Alumni Advisory Committee on Diversity & Inclusion. In 2000, Jackson joined The Dance Theatre of Harlem. In 2001, he joined The Washington Ballet for eight seasons, and then Company C in San Francisco for two seasons. Jackson began teaching in The Washington School of Ballet’s summer intensive while a company member, as well as at Jones/Haywood School of Dance. In 2006, he joined the summer faculty at Berrend Dance Centre, and in 2010, he began teaching year-round Levels 4, 5, PP1, and PP2. At The Washington School of Ballet, he teaches open adult classes. In 2019, he joined the teaching faculty at The Dance Institute Of Washington, in Washington DC. Jackson has choreographed short ballets, including “Entropy” for Berrend Dance Center students at the 2016 YAGP competition in Boston, placing at the semi-finalist level; and “Abstract Pieces” for The Washington School of Ballet trainees’ 2014 Spring Performances. Jackson has established himself as a guest teacher in the U.S. and internationally. He also coaches dancers privately, including several who are dancing professionally or who have been accepted at prestigious ballet schools.